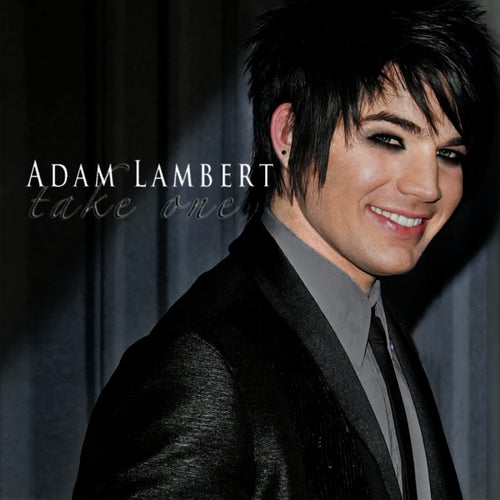 Reproducir en Napster
Lanzamiento: Nov 2009
Disquera: Rufftown Entertainment
American Idol runner-up Adam Lambert's appropriately-titled Take One songs recorded before his stint on Idol. Though the songs are a hodgepodge of quality and styles, they serve as a testament to Lambert's ample ability to sing anything and everything, whether he's channeling Lenny Kravitz (a la John Lennon) in "December" or Elton John in "Castleman." Bottom line: Go straight to Lambert's official release, For Your Entertainment, which ultimately proves to be a much more satisfying listen.
Linda Ryan 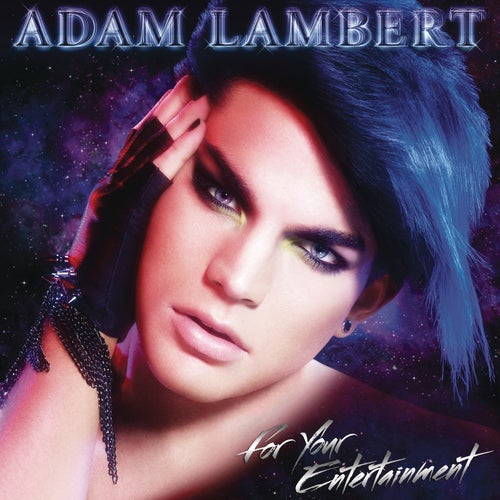 Reproducir
For Your Entertainment 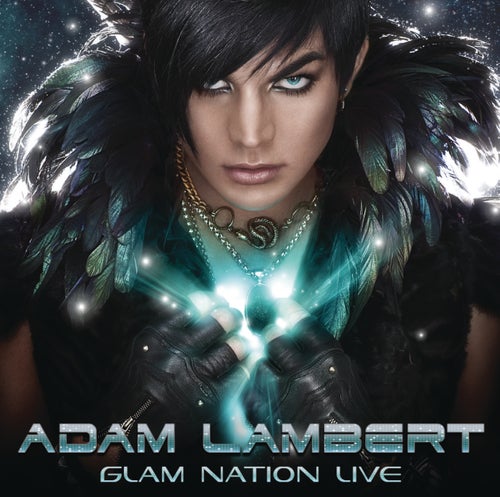 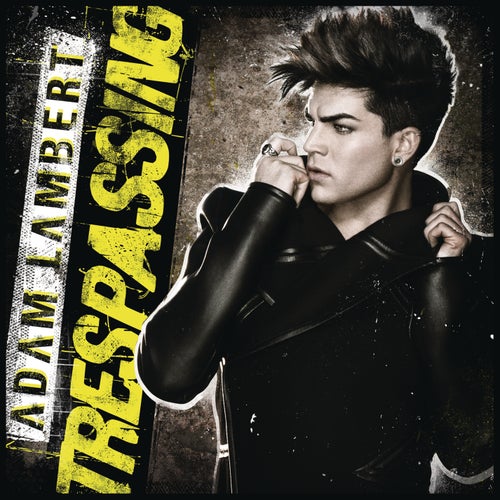 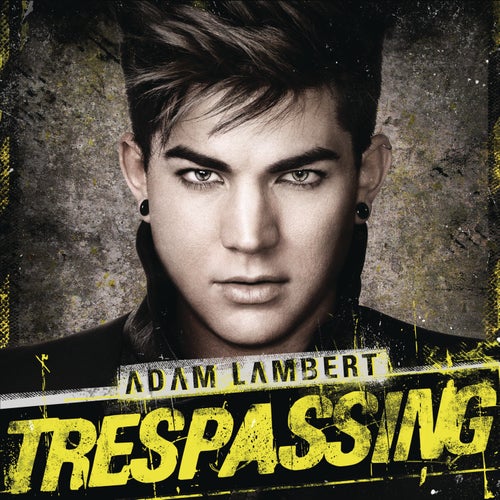