Reproducir en Napster
Lanzamiento: Jun 2006
Disquera: Interscope
Even when they're upbeat they're still bummed out: NorCal fourpiece AFI continue their march at the front lines of the Goth-prog-punk brigade. With each of their last few releases, AFI have increasingly refined and expanded their sonic palette, and Decemberunderground is their most ambitious work to date. Stunningly diverse but meticulously cohesive, the album is a rousing, gloomy and suitably melodramatic soundtrack for after school trips to Hot Topic or late night breakups over IM.
Jonathan Zwickel 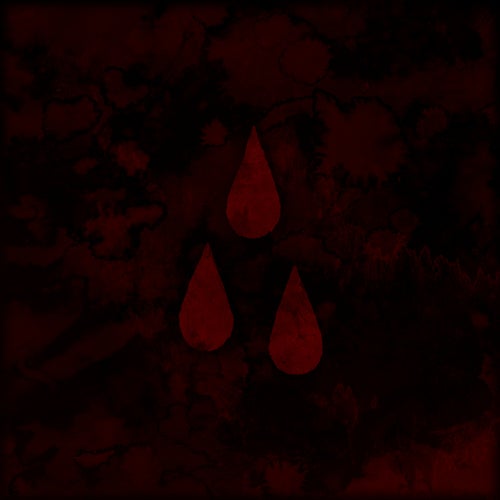 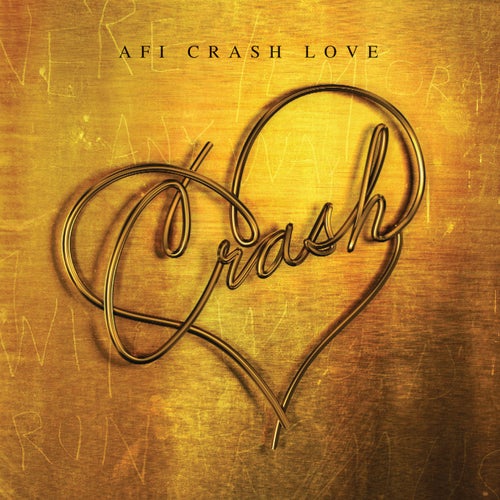