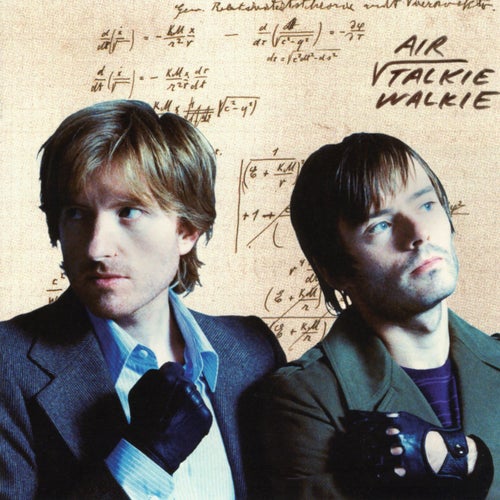 Reproducir en Napster
Lanzamiento: Jan 2004
Disquera: Parlophone (France)
Air return with an LP that might make them the coolest guys ever. They are so cool that they have an instrumental song called "Mike Mills." They are so cool that their electro-folk songs sound like they are being sung by pre-teens, Japanese girls, or both. The Tokyo-inspired interstellar soft rock revolution begins now!
Jon Pruett 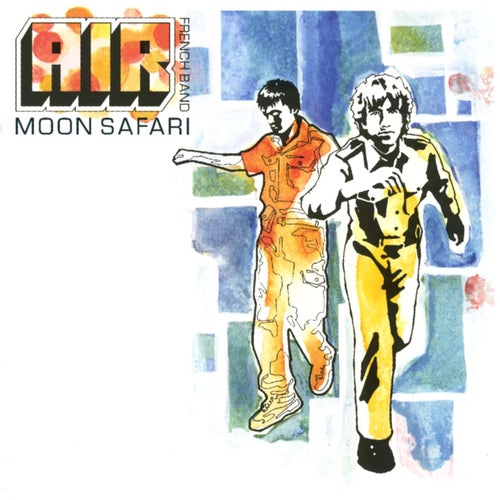 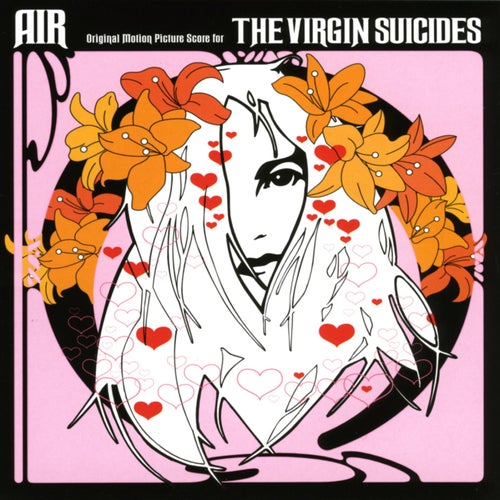 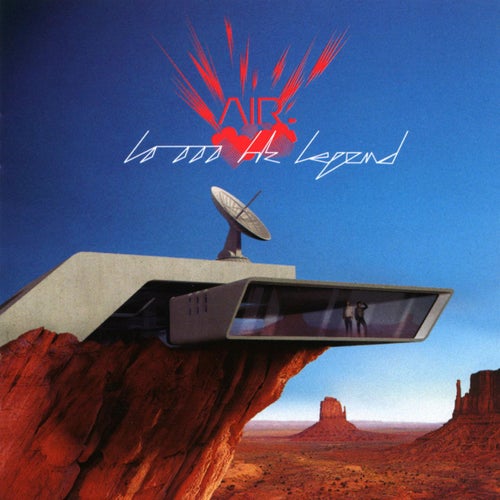 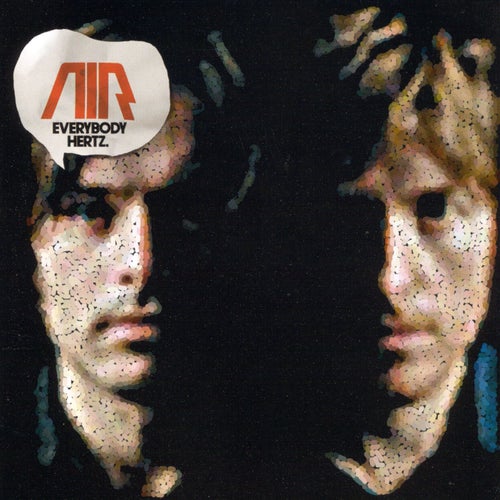