Some Unholy War (Down Tempo)

Some Unholy War (Down Tempo) 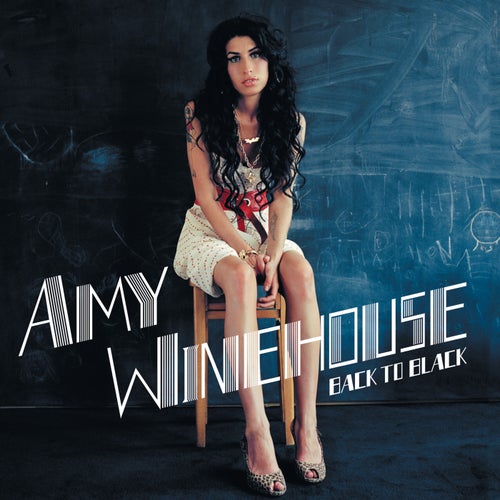