Reproducir en Napster
Lanzamiento: Apr 2007
Disquera: Domino Recording Co
The Arctic Monkeys' 2006 debut was a massive hit in their native Britain and even broke the U.S. Top 40. The excitement of the new is gone for this follow-up, but the Arctic Monkeys prove they weren't a flash in the pan. Here, their guitar sound is streamlined, putting even more of a spotlight on Alex Turner's cheeky teenage narratives. The feel of the AMs sets them apart more than their sound does. They don't ape the Beatles, the Smiths or the Jam, but update their quintessentially English approach, showing that poor, provincial yobs can see right through their "betters."
Nick Dedina 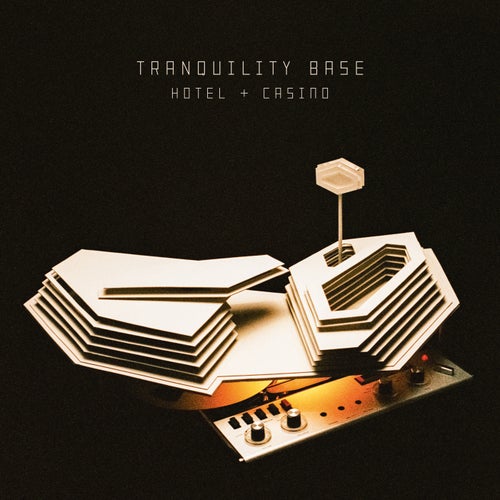 Reproducir
Suck It and See