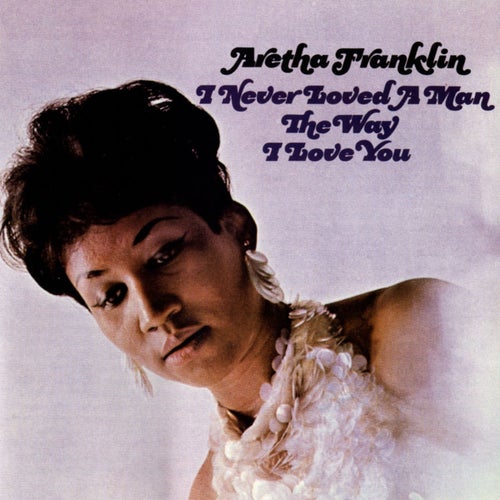 Reproducir en Napster
Lanzamiento: Mar 1967
Disquera: Rhino Atlantic
"They say it's a man's world, but you can't prove that by me," sings Aretha Franklin on "Do Right Woman, Do Right Man," a tart answer to James Brown's then-current hit "It's A Man's Man's Man's World." The once and future queen of soul then turns Otis Redding's "Respect" into a proto-feminist anthem, rhapsodizes her "Dr. Feelgood," and closes with "A Change Is Gonna Come," a tribute to her mentor Sam Cooke. Recorded with the famed Muscle Shoals Studios musicians and producer Jerry Wexler, I Never Loved a Man hums with Southern blues and gospel. It's the sound of history being made.
Mosi Reeves 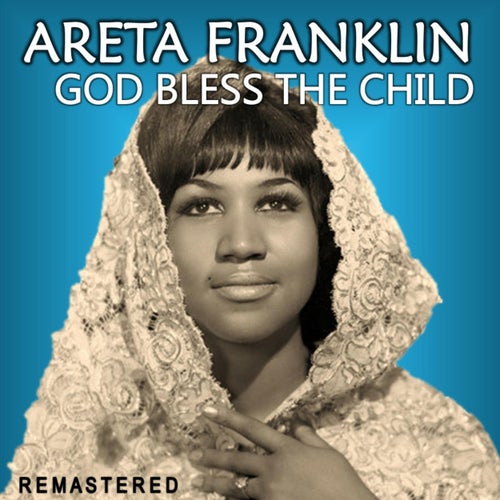 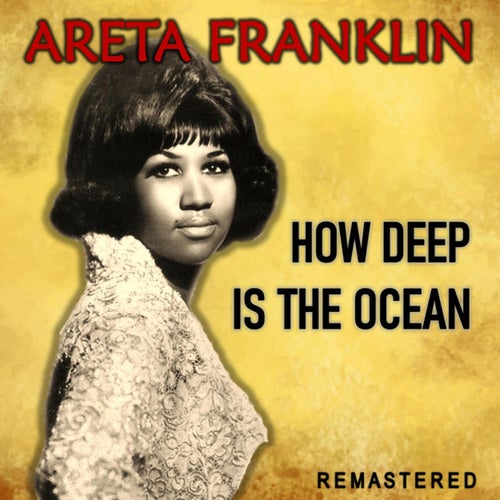 Reproducir
How Deep Is the Ocean (Remastered) 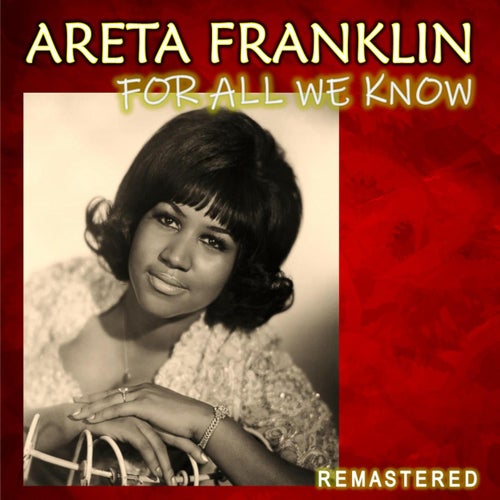 Reproducir
For All We Know (Remastered) 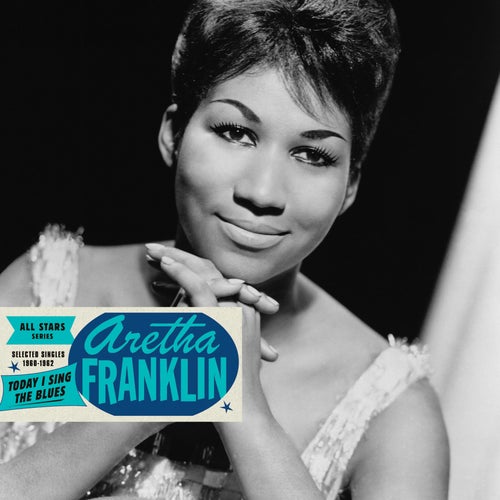 Reproducir
Saga All Stars: Today I Sing the Blues /...