Reproducir en Napster
Lanzamiento: Sep 2010
Disquera: Island Records
The duality of growing up Mormon in a town that calls itself Sin City is not lost on Flowers. On his solo debut, The Killers' frontman is fascinated with dichotomies -- good vs. bad, young vs. old, lovers vs. jilters -- and even when he welcomes us to the city's fabulousness in the first track, he nearly does it with a sigh. Without his Killers to buoy the heftiness of his lyrics, Flowers goes with the next best thing, nabbing a superstar triad of rock producers -- Brendan O'Brien, Daniel Lanois and Stuart Price -- to build up his ego and his fondness for melodramatic arena rock.
Stephanie Benson 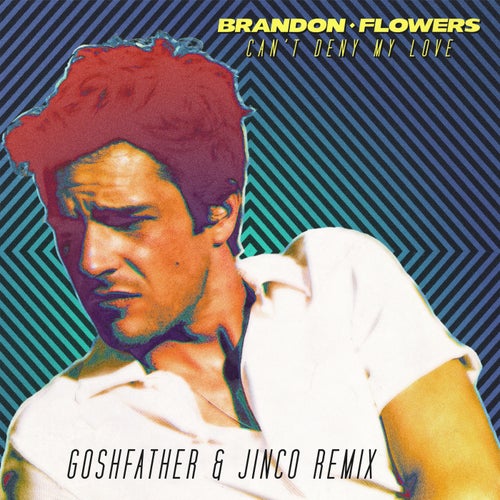 Reproducir
I Can Change (Kill Them With Colour Remix) 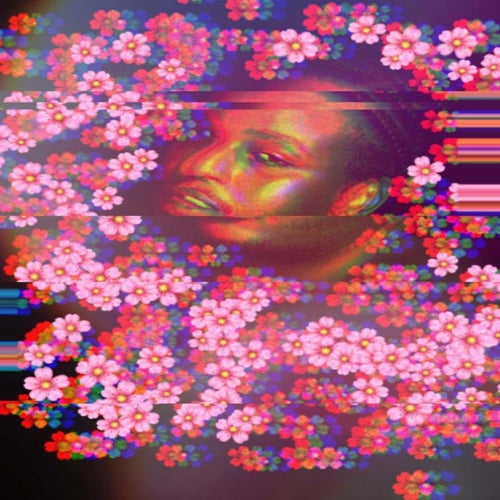