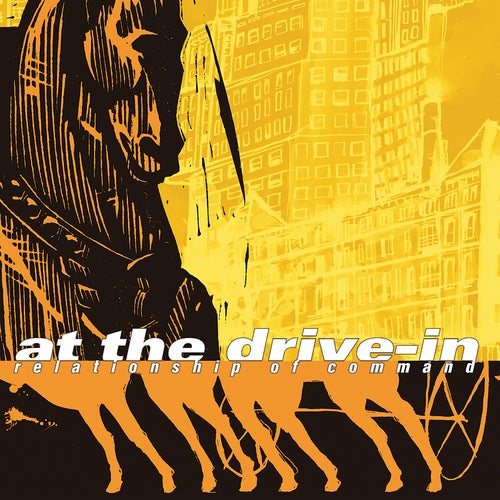 Reproducir en Napster
Lanzamiento: Sep 2000
Disquera: Twenty-First Chapter Records
Soon after this was released in 2000, At the Drive-In would take a decade-plus-long hiatus that would see spin-offs in the form of Sparta and The Mars Volta. So fans were left with this, perhaps the post-hardcore band's greatest album -- and certainly their most cohesive and experimental. Cedric Bixler-Zavala's cryptic musings come in raging howls and paranoid yelps; the music is just as meticulously manic, from the swinging guitar attacks of "Arcarsenal" and "One Armed Scissor" to the spacey psychedelia of "Invalid Litter Dept." to the eerie piano-guitar weaves of "Non-Zero Possibility."
Stephanie Benson 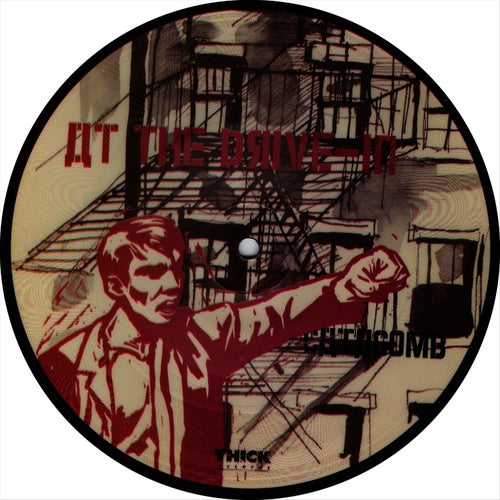 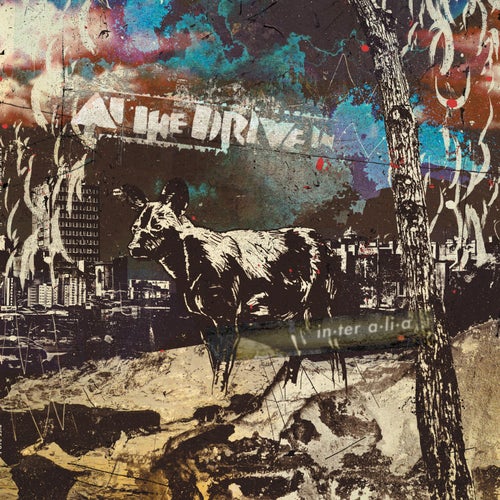 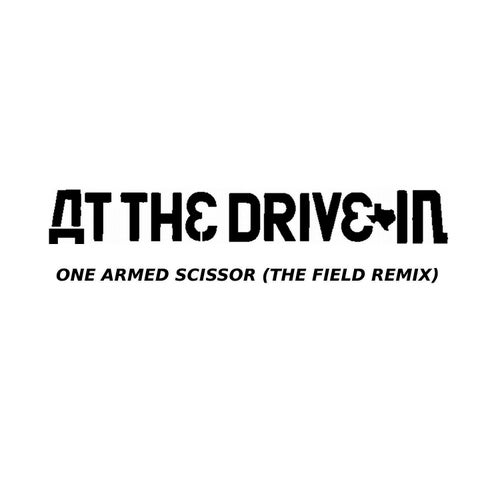