Reproducir en Napster
Lanzamiento: Jun 2011
Disquera: Shady Records
Forget Eminem's self-help talk on Recovery. For Hell: The Sequel, he's brought back his gleefully evil (and disturbingly homophobic) Slim Shady persona. When he sings, "We know you ain't really like that ... You're breaking my heart" on "The Reunion," he may be addressing the fans who hoped he'd finally reformed. Royce da 5'9" plays the bad man licking off gun shots, but spends as much time marveling at how he "hit the lottery" after a decade in the mixtape trenches. Meanwhile, pompous beats from Em, Mr. Porter and others nearly drown this impressively raunchy episode in bombast.
Mosi Reeves 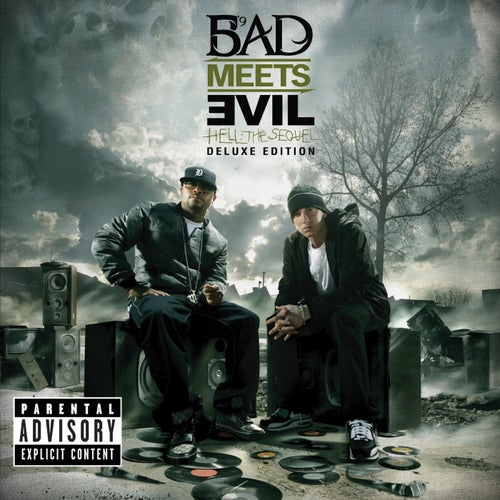 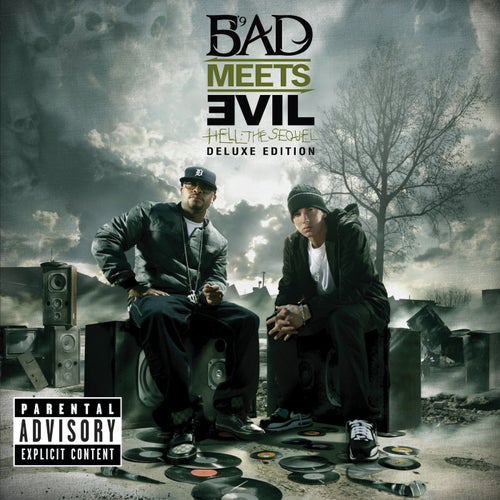