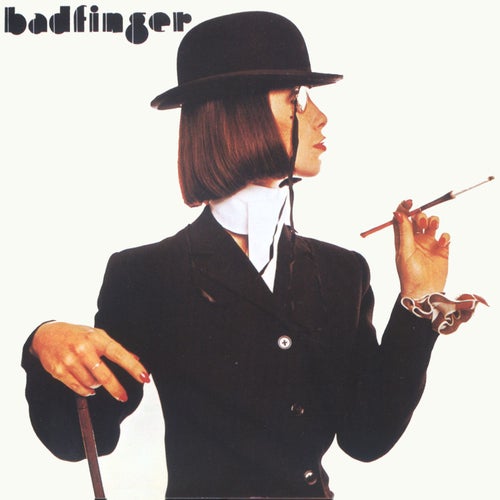 Reproducir en Napster
Lanzamiento: Feb 1974
Disquera: Rhino/Warner Records
Badfinger always had the worst of luck. This 1974 release was meant to be titled For Love or Money, a self-deprecating jab at their decision to leave the Beatles' comfy Apple Records for the corporate confines of Warner Brothers. But the LP title was accidentally dropped off the album sleeve, and this became their worst seller. It's not their best effort, but the breezy 1970s power-pop charm of "Song for a Lost Friend," "Shine On," "Matted Spam" and other songs survive.
Nick Dedina 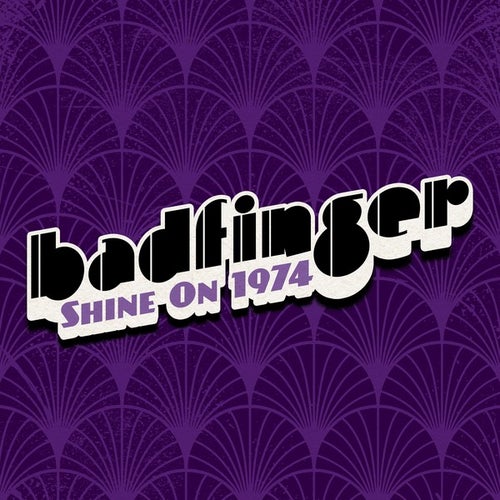 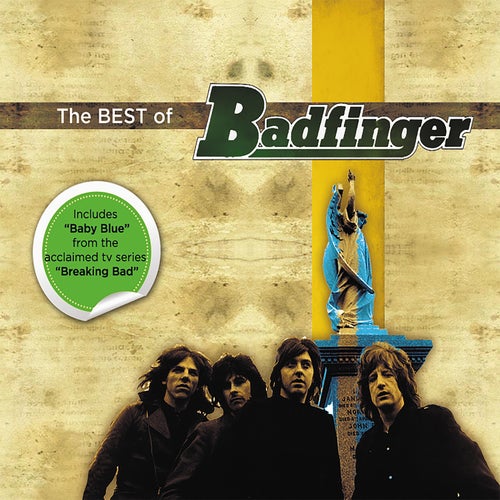 Reproducir
The Best of Badfinger 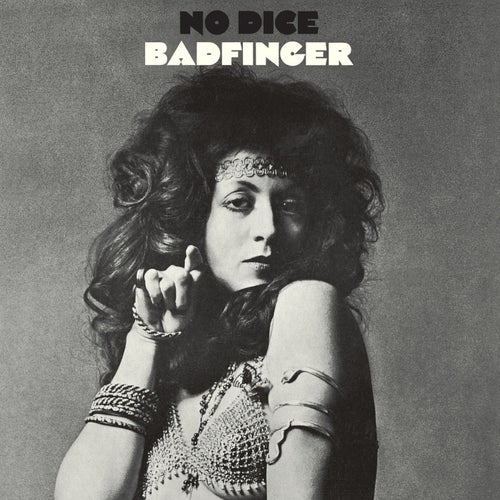