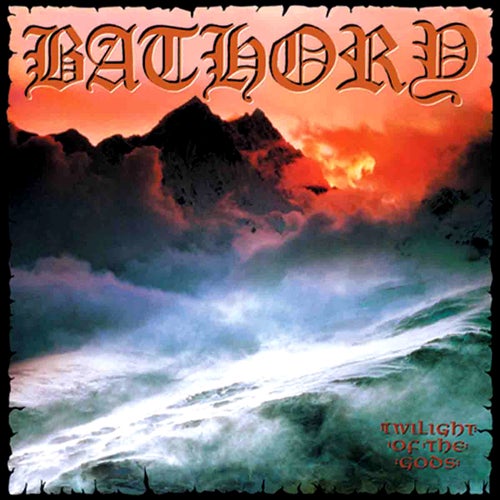 Twilight Of The Gods

Twilight Of The Gods

Reproducir en Napster
Lanzamiento: Jan 2019
Disquera: Black Mark
Named for Wagner's Gotterdammerung, Twilight of the Gods serves as the last word on the epic tradition and banquet hall-worthy moves of Viking metal, despite the fact that Bathory, as well as a handful of their fellow Scandinavians, continued to release similarly styled records. "Blood and Iron" and "Under the Runes" form a one-two punch of majestic brutality that is simply unmatched in metal. The title cut is an all-time classic (bass solo!), and "Hammerheart," based on Gustav Holst's Planets, is the only song to play at your floating bonfire ship burial.
Mike McGuirk 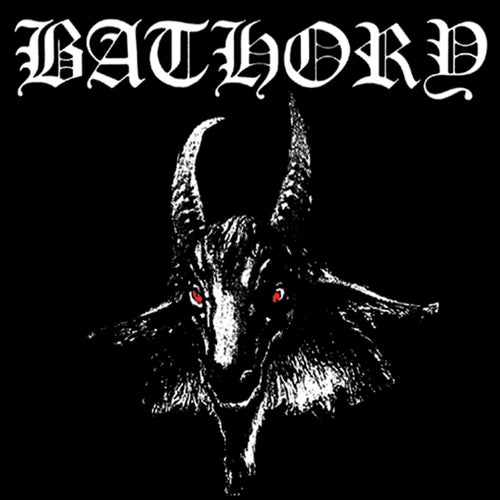 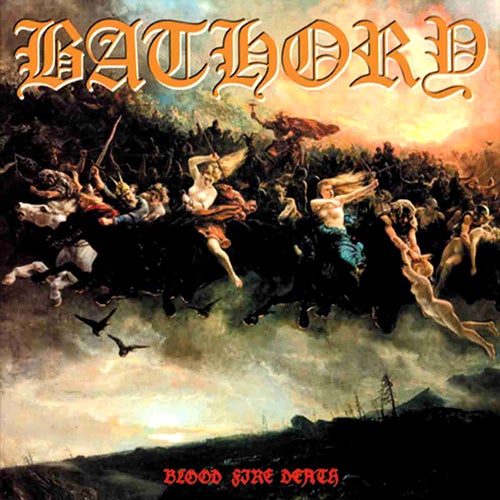 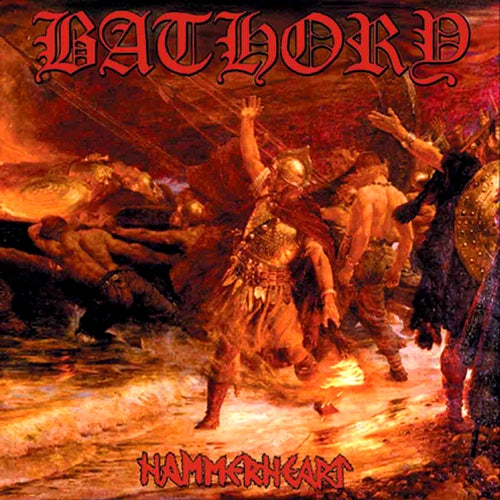 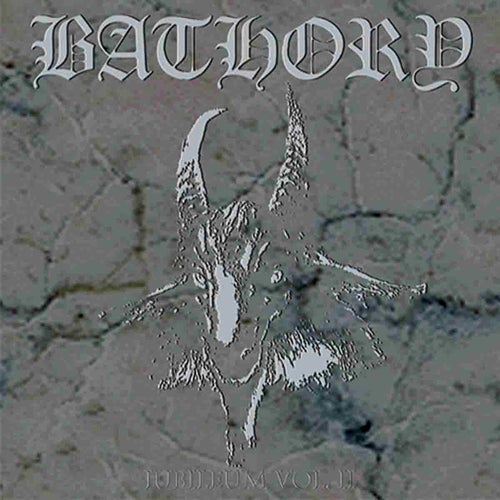