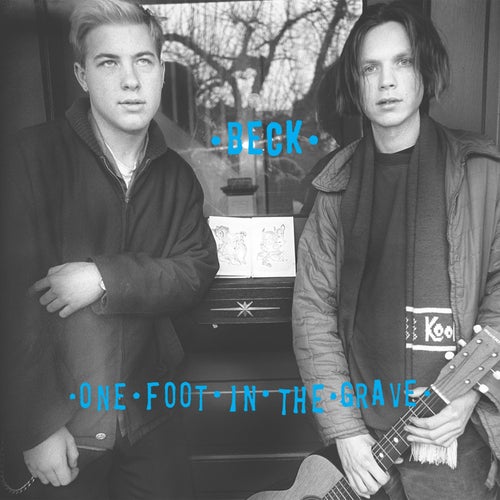 One Foot In The Grave

One Foot In The Grave

Reproducir en Napster
Lanzamiento: Jan 1994
Disquera: Iliad Records
Recorded before, but released after his debut, Mellow Gold, One Foot In The Grave is a portrait of the artist as a young busker, singing haunted songs on an acoustic guitar for anyone lucky enough to listen. The songs "Ass" (covered by Tom Petty) and "Sleeping Bag" are just as wonderfully realized as any of his studio sessions.
Rhapsody 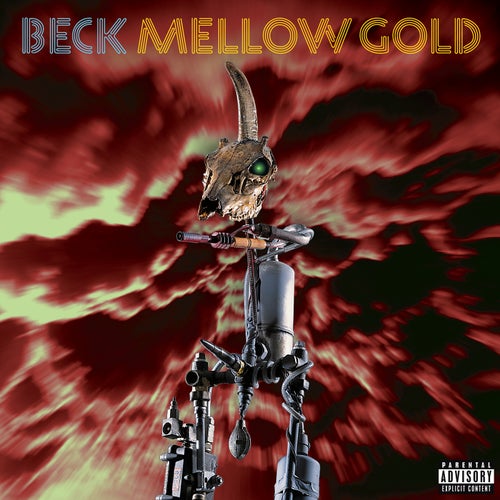 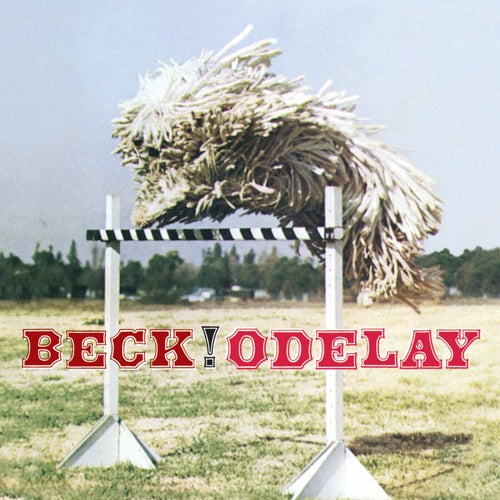 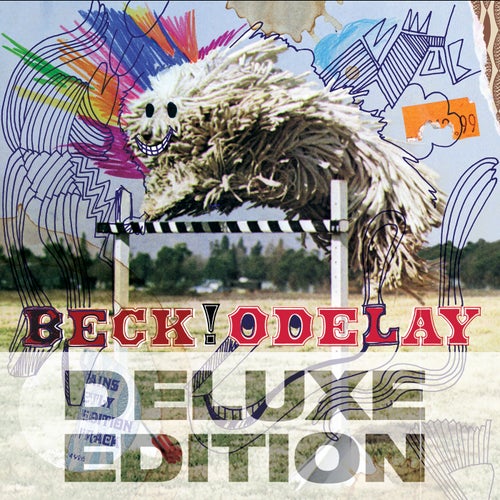