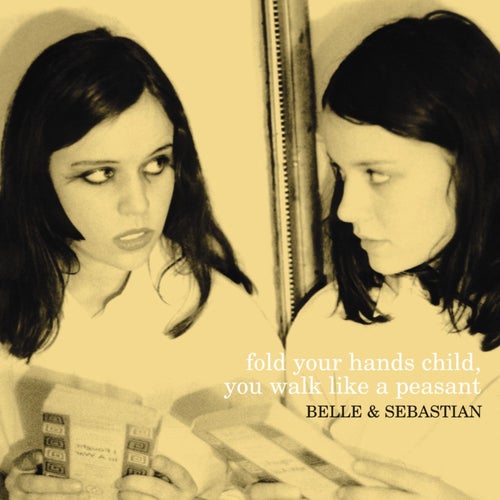 Waiting for the Moon to Rise

Waiting for the Moon to Rise

Reproducir en Napster
Lanzamiento: Jun 2000
Disquera: Jeepster Recordings Ltd
The woolly cardigan groundswell hit critical mass for this 2000 release,which did well on the U.S. pop charts and went to the Top 10 for internet CD sales. Four albums into B&S's career, the songs are still as rich as ever, with top honors going to "Don't Leave the Light On Baby," "The Model," and "The Wrong Girl." Lovely.
Nick Dedina 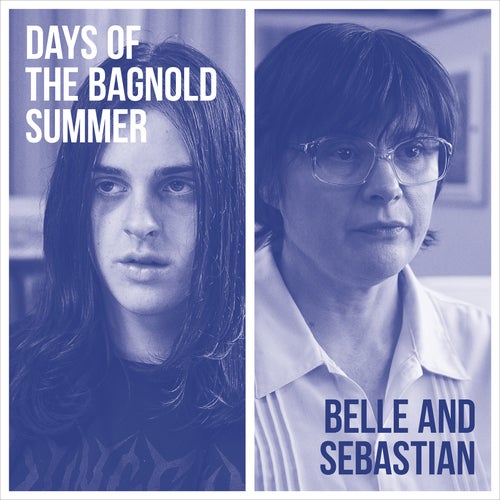 Reproducir
Days of the Bagnold Summer 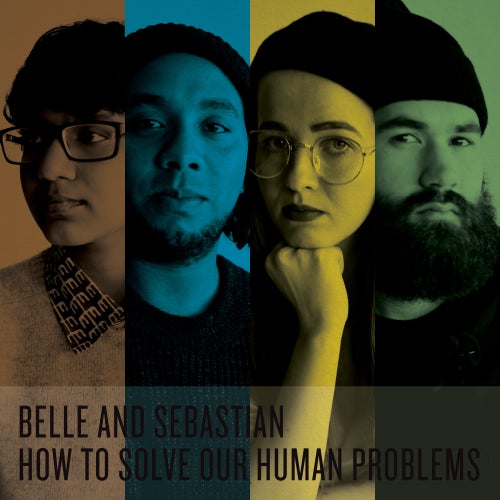 Reproducir
How To Solve Our Human Problems (Parts 1-3) 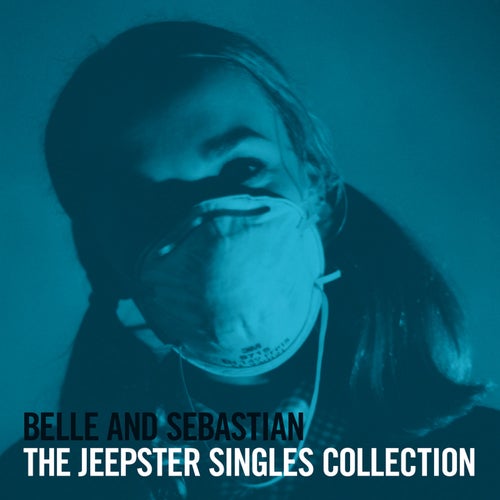 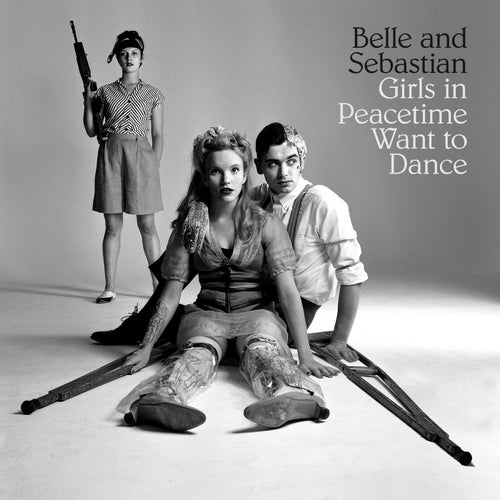