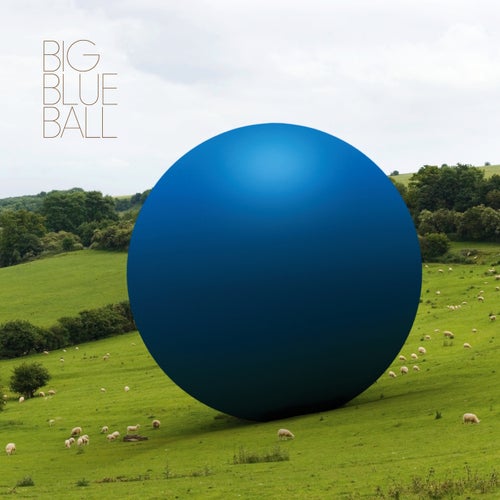 Reproducir en Napster
Lanzamiento: Jun 2008
Disquera: Real World Records
Amidst the big names, Peter Gabriel's is clearly the biggest of the Big Blue Balls: his stylistic fingerprints are all over this star-studded collection of globally-attuned pop, even when the vocals come from the distinct pipes of North African specialist Natacha Atlas. Mostly recorded in the early '90s (but released in 2008), the album features guests like Sinead O'Connor who have long since peaked, and the whole affair exudes the sandalwood-scented multiculturalism mid-career Paul Simon liked to dance with (and step on the toes of), but it's still exciting to hear Gabriel belt out "Whole Thing."
Nate Cavalieri 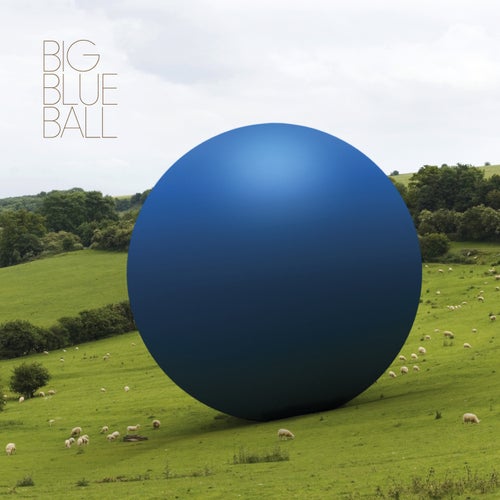 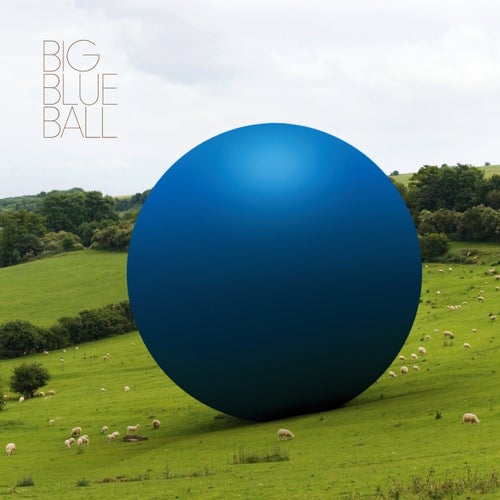