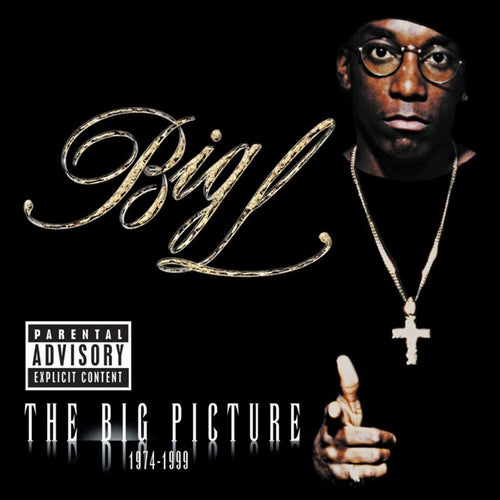 Reproducir en Napster
Lanzamiento: Aug 2000
Disquera: RBC Records
Without question one of the sickest emcees in the game, Harlem's Big L was on the verge of major stardom when gunned down in 1999. This album, his second solo LP, dropped after his death; it features some of his classics as well as posthumous collaborations. Appearances from various D.I.T.C. heads, plus Tupac and Kane. Peep his street-slang epic "Ebonics."
Brolin Winning 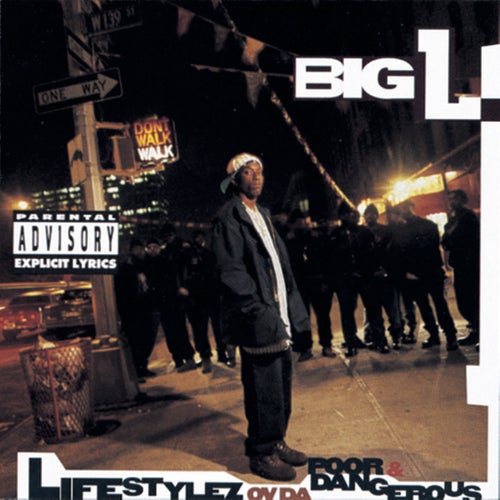 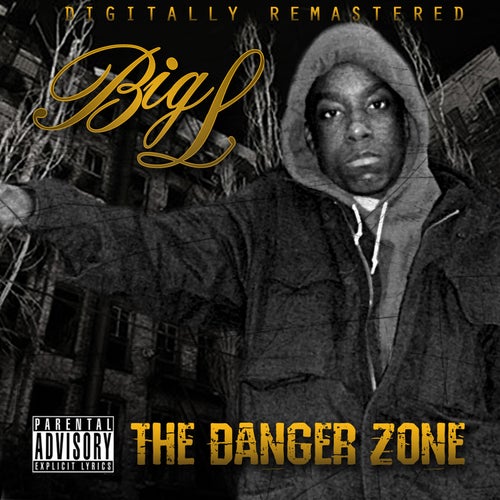 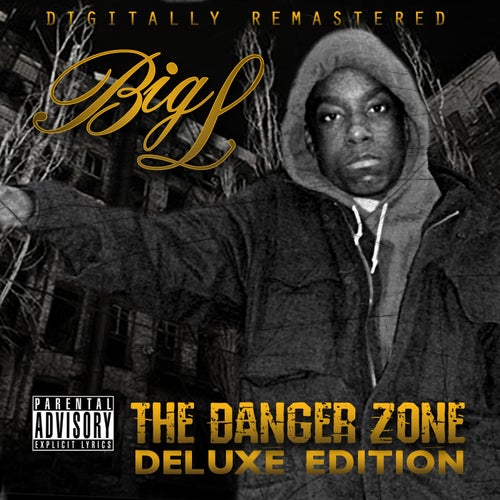 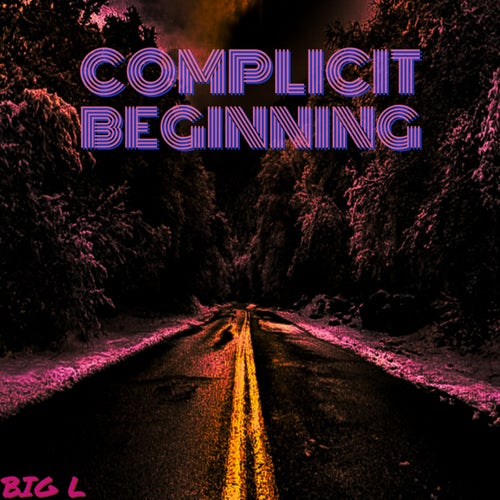