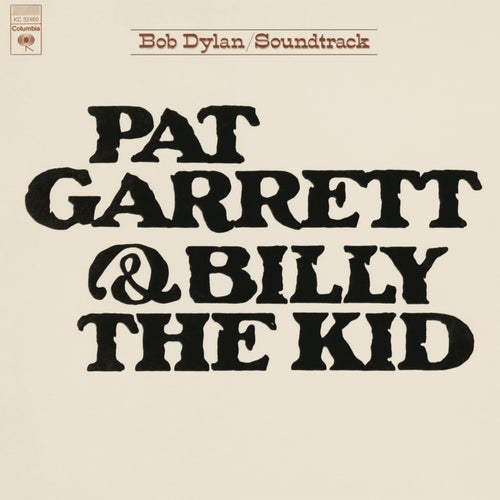 Reproducir en Napster
Lanzamiento: Jul 1973
Disquera: Columbia/Legacy
Best known as the album with "Knockin' On Heaven's Door," Pat Garrett is a full-on gem, much like the film it's a soundtrack for. Made up of mostly instrumental pieces, the songs have an air of longing and emptiness; the variations on "Billy" are loose, arid and seem almost cast aside. When Dylan croaks in with the lyrics, it's completely gut-wrenching.
Jon Pruett 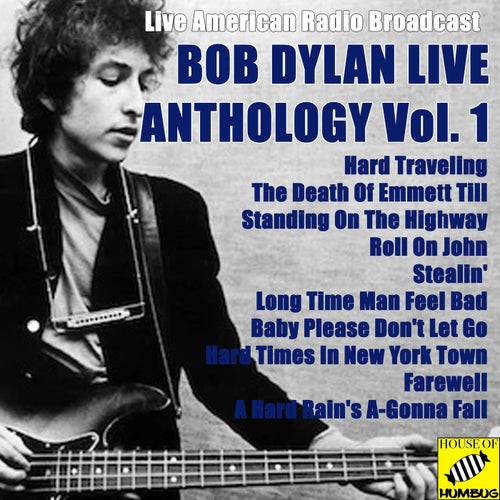 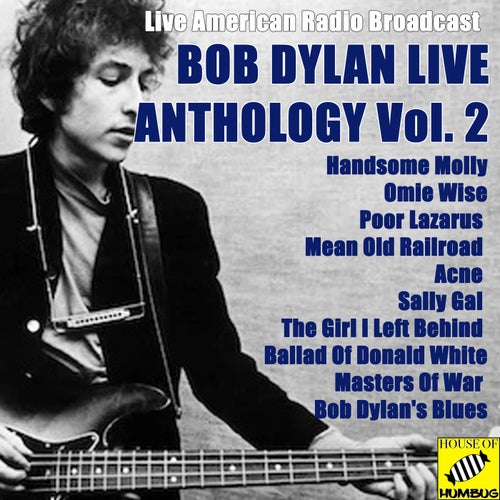 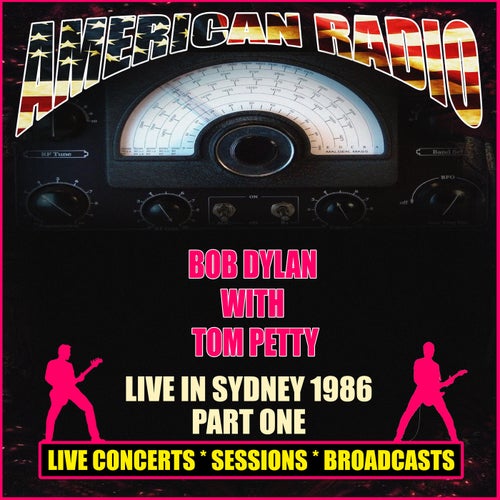 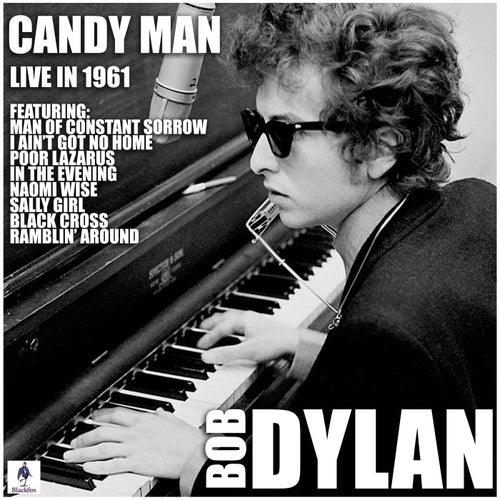