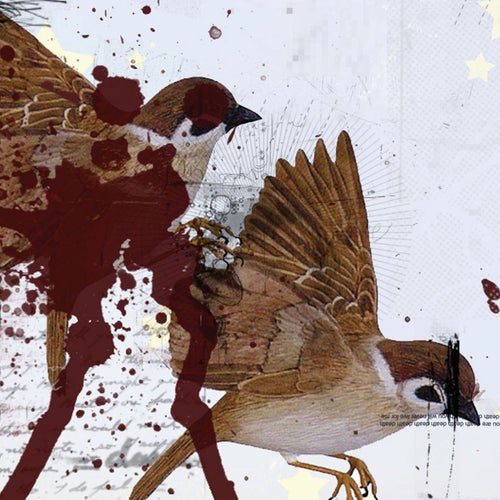 Who Wants Flowers When You're Dead? Nobody

Bring Me The Horizon

Who Wants Flowers When You're Dead? Nobody

Bring Me The Horizon

Reproducir en Napster
Lanzamiento: Jan 2006
Disquera: Epitaph
Released in 2004, Bring Me the Horizon's first face-punch of a love letter to the Gothenburg scene was a four-song EP marked by the introduction of Oliver Sykes' sandpaper screech and the band's unfailing attention to detail in the guitar department. As may be expected, the 'roided-up, melodic death-metal feel and In Flames/At the Gates influence is so pervasive you can understand why the dudes recorded their second record in Sweden. There are no bad songs on here, but "Traitors Never Play Hangman" and "Rawwwrr!" are particularly awesome.
Mike McGuirk 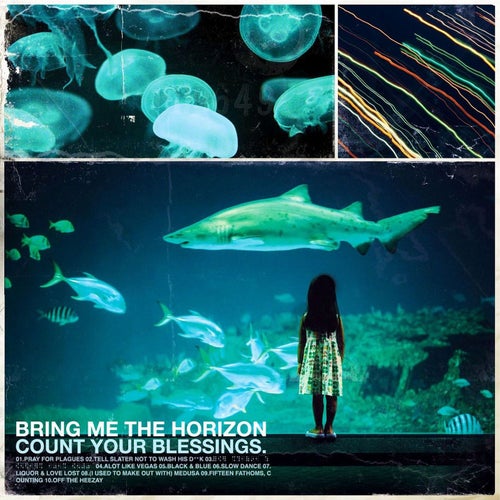 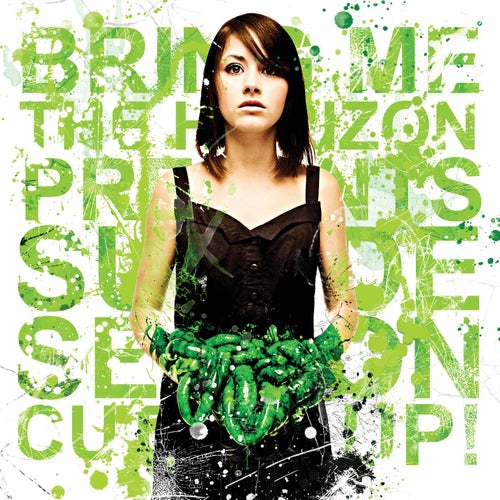 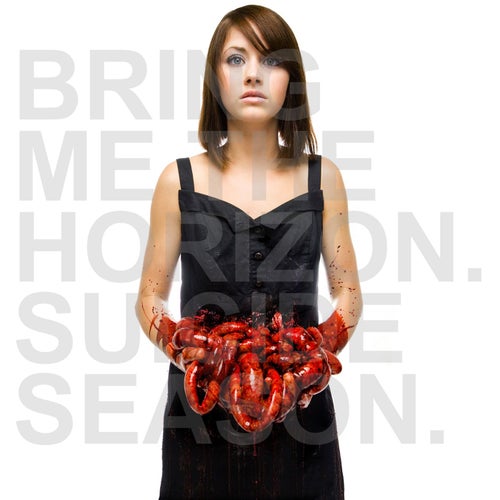 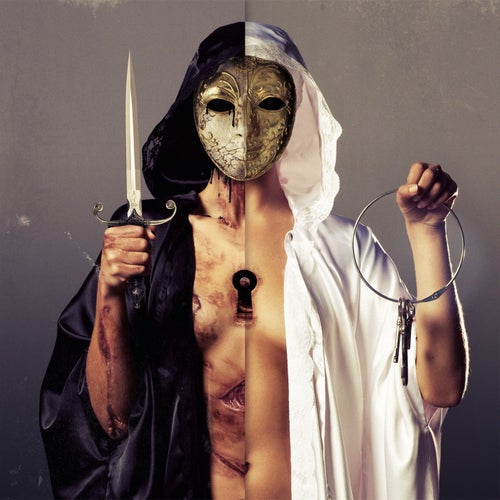 Reproducir
There Is A Hell Believe Me I've Seen It. There...