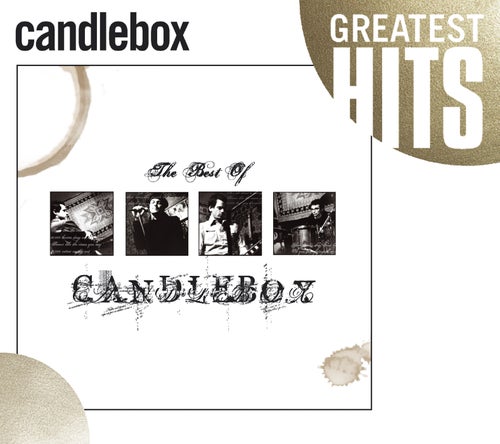 The Best of Candlebox

The Best of Candlebox

Reproducir en Napster
Lanzamiento: May 2006
Disquera: Rhino/Maverick Records
Despite a somewhat cool reception from grunge fans of the era, Candlebox managed to sell tons and tons of records, and enjoyed widespread, frequent airplay on the radio and MTV during the early '90s. This collection reviews their eight-year career. About a decade later, "Blossom" and "Change," with their walls of guitars and yelled choruses, hold up surprisingly well, posing the idea that perhaps the critics were harder on this band than they needed to be.
Mike McGuirk 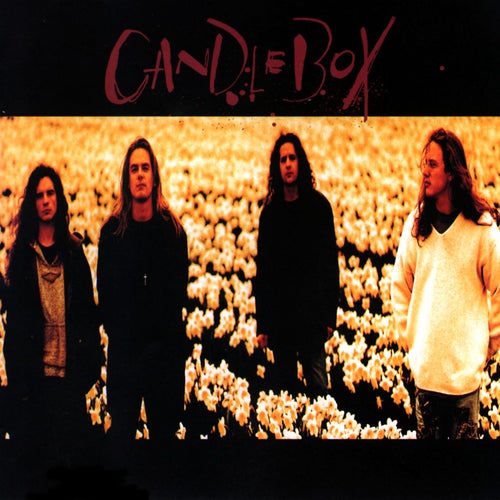 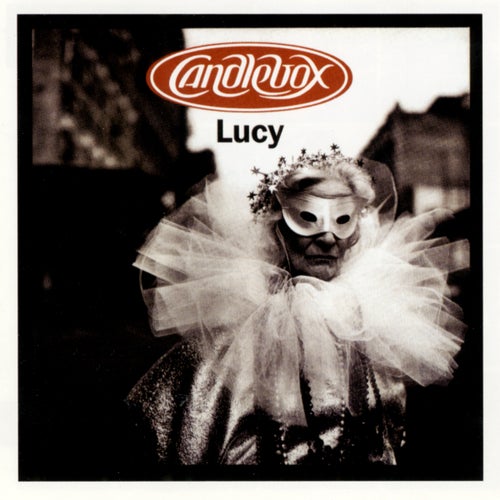 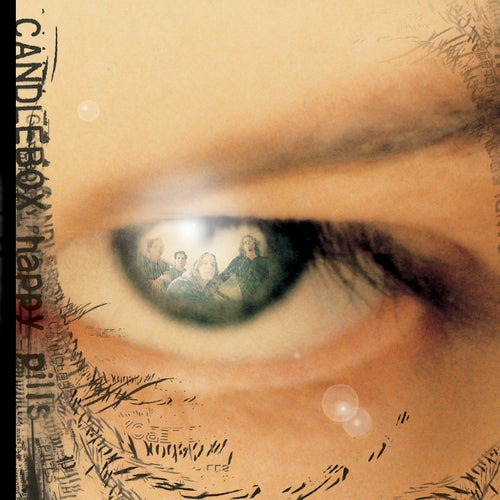 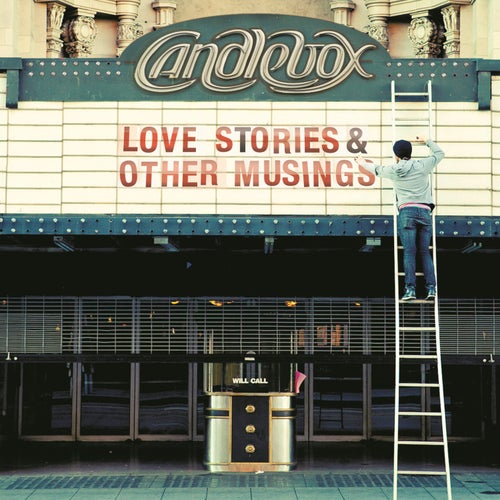