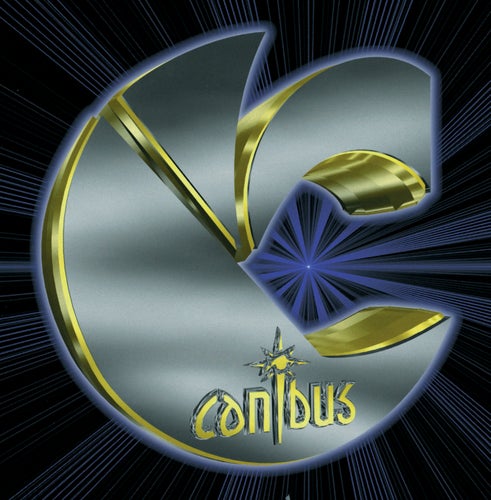 Reproducir en Napster
Lanzamiento: Jan 1998
Disquera: Universal Music
Following his career-defining battle with LL Cool J, Canibus was poised to become a big rap star. With production from Wyclef, among others, his debut generated high hopes, but Can came up short, and his career has floundered ever since. Regardless, the album still sports some heat, namely the infamous LL dis track "Second Round K.O." and mix tape favorite "How We Roll."
Brolin Winning 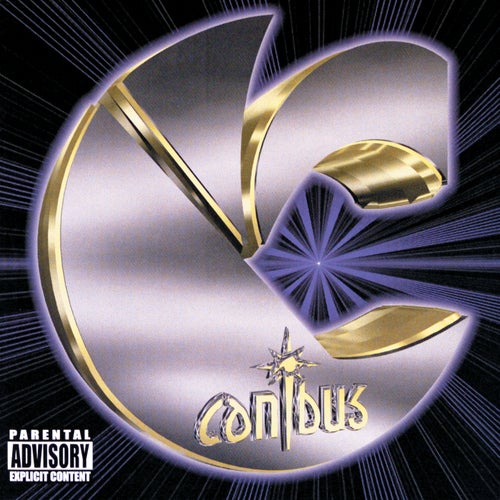 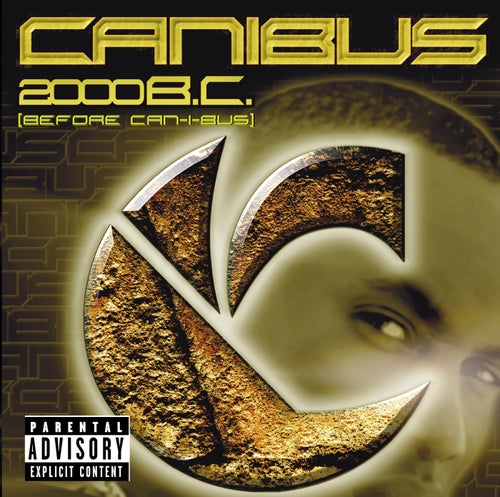 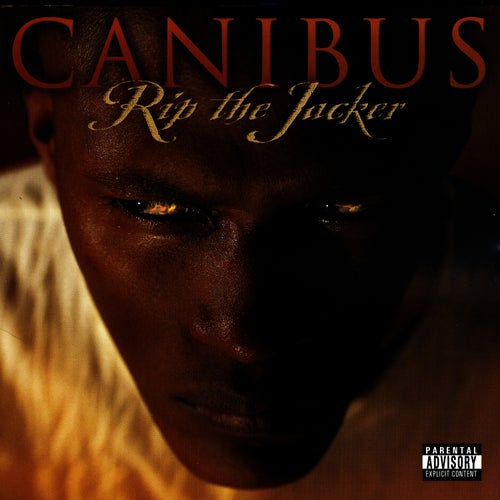