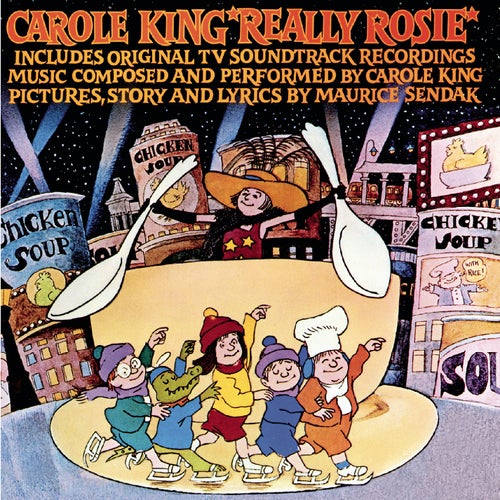 Reproducir en Napster
Lanzamiento: Jan 1975
Disquera: ODE/EPIC/LEGACY
Originally presented on a 1975 television special, these piano-driven adaptations of Maurice Sendaks short rhymes and poems is as strong as anything she did on Tapestry. The lyrics of alligators, chicken soup and a boy named Pierre are for the kids, but the melodies will keep this playing after the kids are down.
Jon Pruett 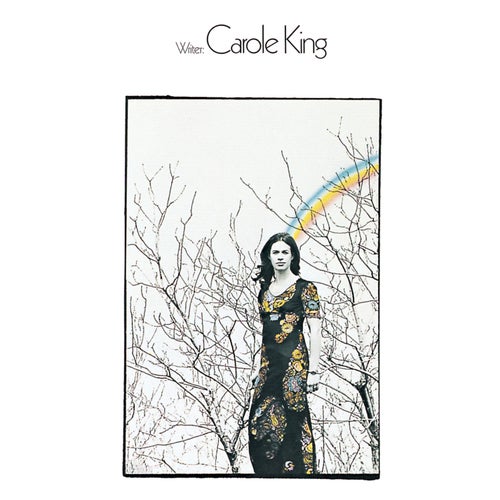 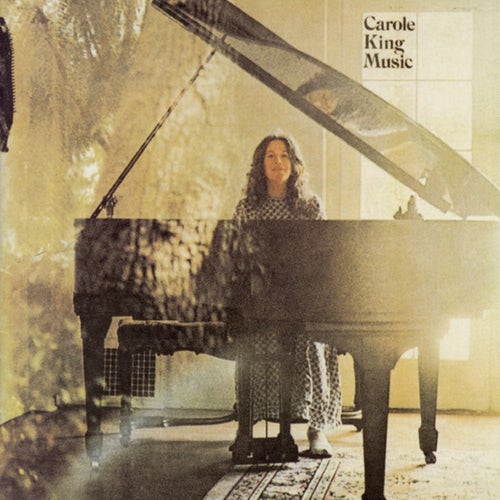 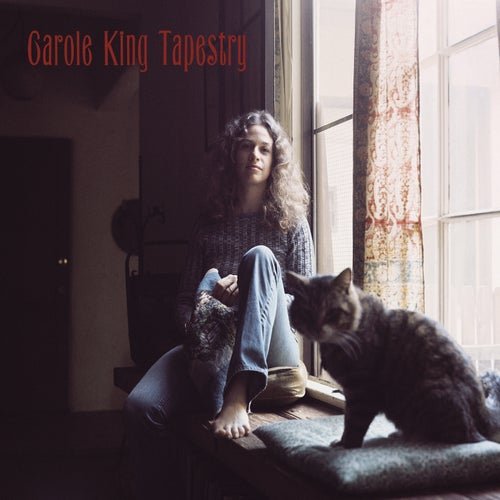 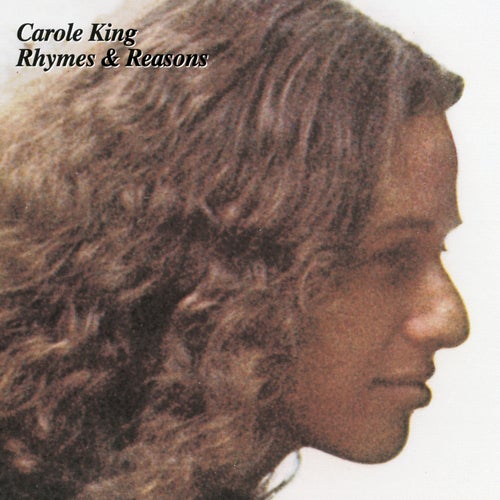