Reproducir en Napster
Lanzamiento: Nov 1970
Disquera: Universal Music Group International
When Cat Stevens sings, a case can be made that he was the major influence on grunge vocal styles, most notably the "Hey-ay-ay-ay"-ing Eddie Vedder. Just listen to "Where Do the Children Play," if you don't believe it. Aside from that, this album has "Wild World," one of Stevens' signature tunes and great non-hit songs like "Hard-Headed Woman" and "Father and Son."
Mike McGuirk 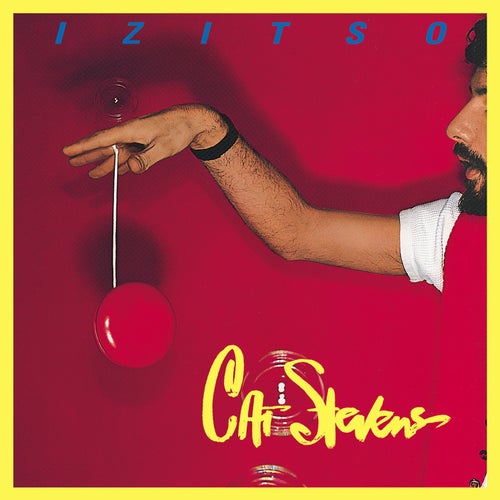 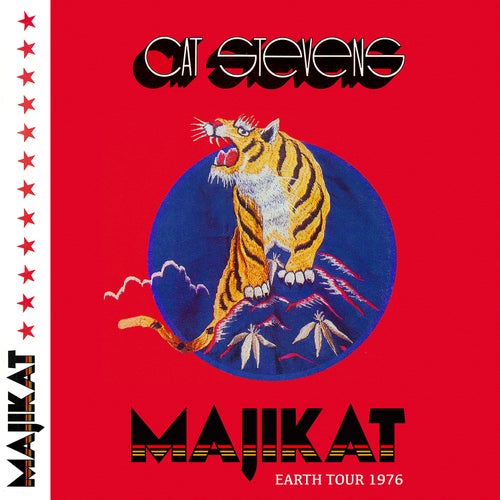