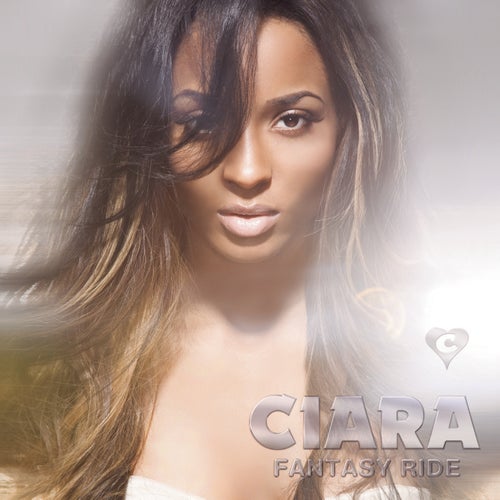 Reproducir en Napster
Lanzamiento: May 2009
Disquera: Laface Records
Last time Ciara promised an Evolution and gave us an album that wasn't much different from her debut. But maybe she was using the term more literally, as in a gradual change over time. Because it's here on album three that the former queen of crunk & b morphs into an entirely different (and rather fantastic) creature (perhaps Super C, her superhero alter-ego?). Fantasy Ride eschews the spare beats and minimalist vocals for a lush, ornately produced dreamscape, ranging from the surreal (the fabulously freaky "High Price") to the sexy and nightmarish (yes, both. See "Like a Surgeon").
Rachel Devitt 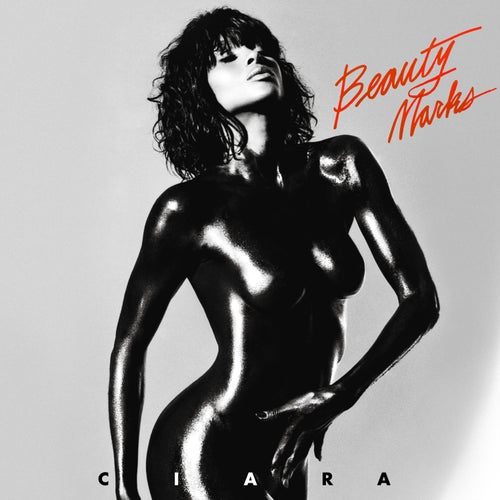 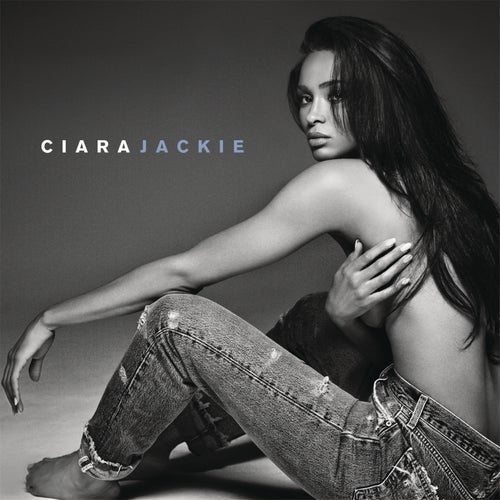 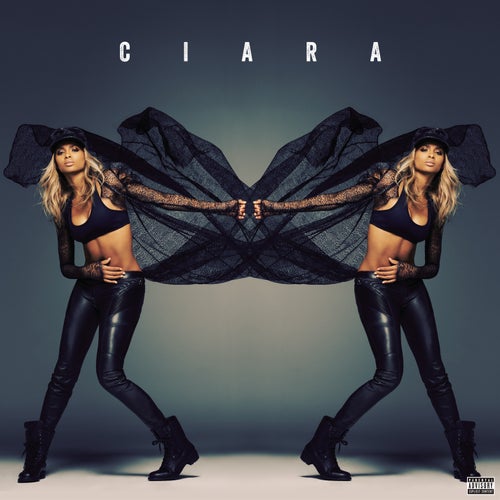