Reproducir en Napster
Lanzamiento: Jan 1989
Disquera: Rca Records Label Nashville
Clint Black exploded on the country scene with this 1989 debut. Each of the album's first four singles reached the Top 10, with three hitting No. 1. An able multi-instrumentalist, Black also had a hand in writing every song on the album and, unfairly saddled with the negative connotation of another "hat act," he proves here that although the new country elements are there, his music touches on damn near everything that came before it. "Straight From the Factory" sounds like Les Paul, "Walkin' Away" sounds like Waylon (kinda), and "Killin' Time" is pure George Jones
Mike McGuirk Reproducir
Put Yourself In My Shoes 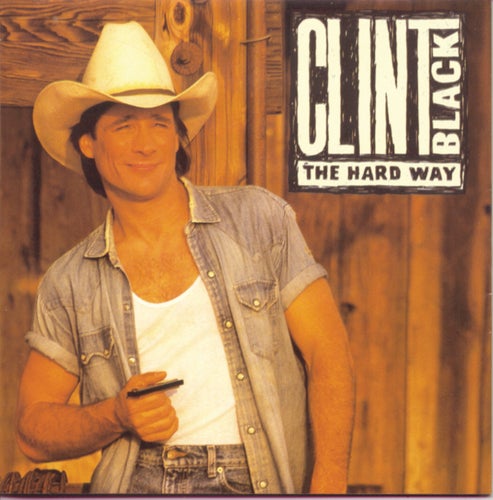 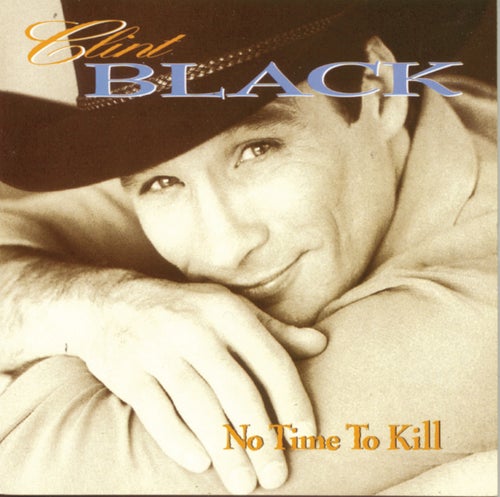 Reproducir
No Time To Kill 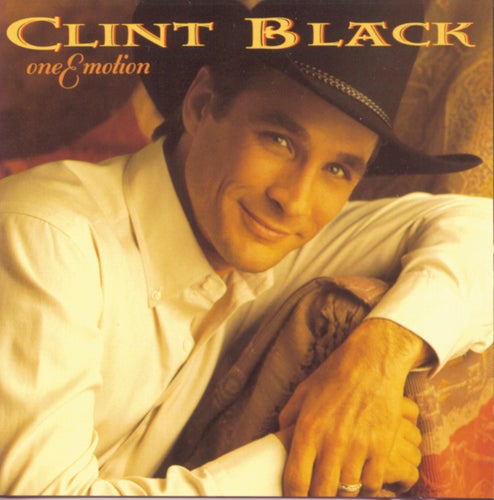