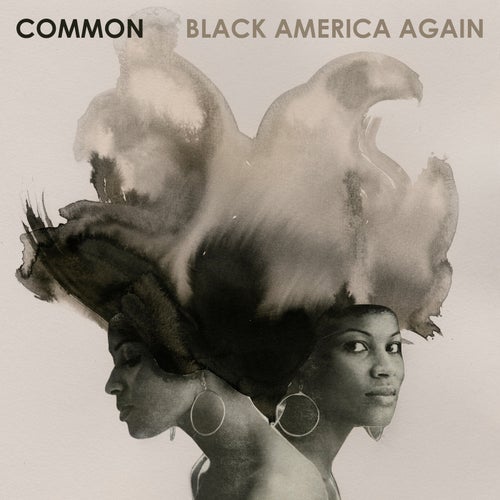 Letter To The Free

Letter To The Free 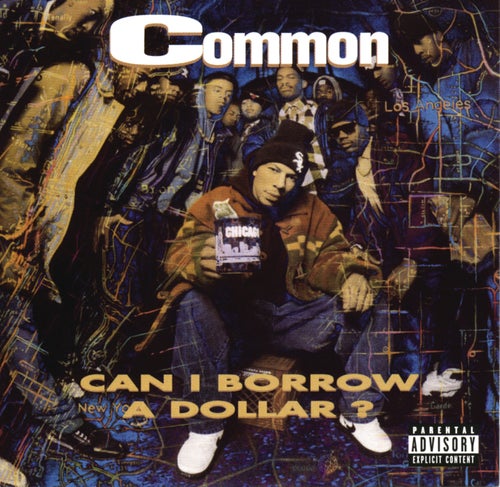 Reproducir
Can I Borrow A Dollar? 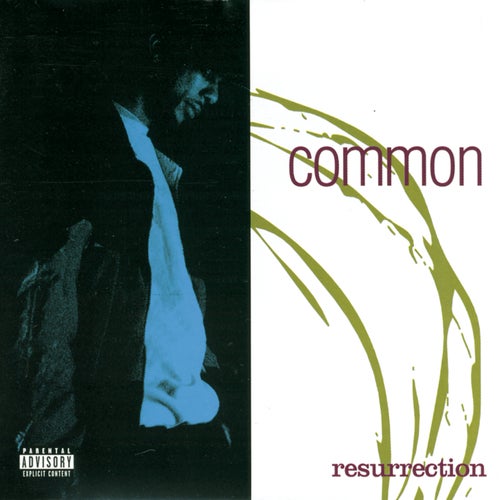 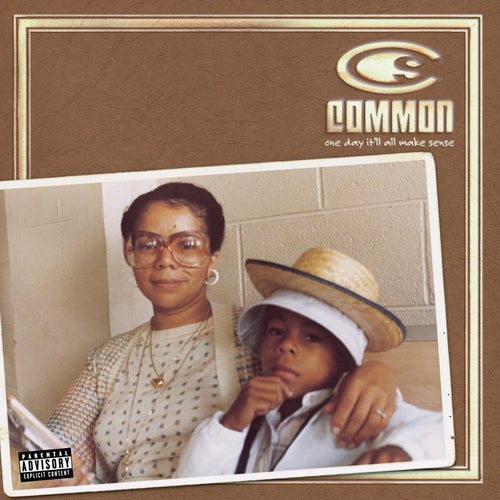 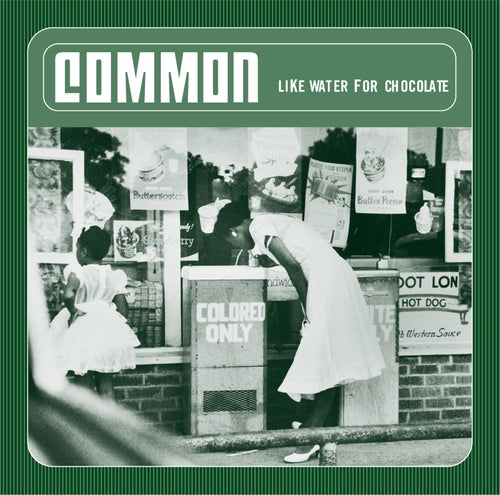