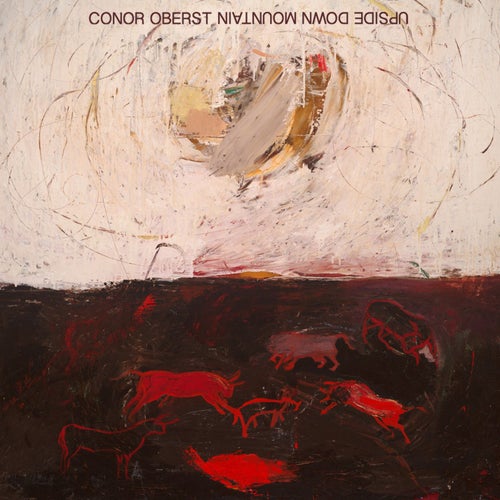 Reproducir en Napster
Lanzamiento: May 2014
Disquera: Nonesuch
As the child's-giggle of an image in the album's title, Oberst's third record under his own name is one of the lightest records he's ever made. The comical wah guitar cuts the seriousness of the beautiful waltz "Double Life," which features one of the catchiest refrains of his career: "There's an honest life on the other side." It's followed by the new-wave guitar rock of "Kick," which talks about "the trappings of a name you never want to escape." If he's having the usual singer-songwriter's midcareer crisis, he's dead set on proving there's still "Hundreds of Ways" to express it.
Dan Weiss 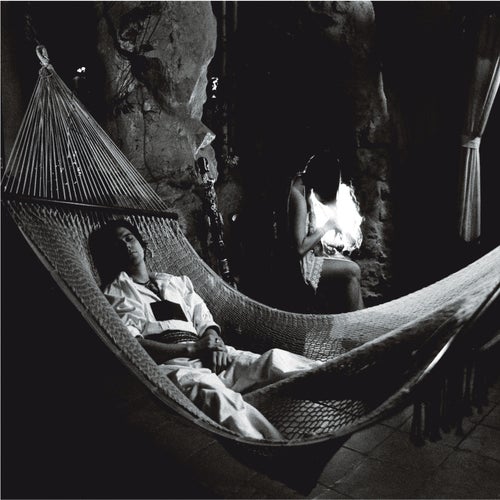 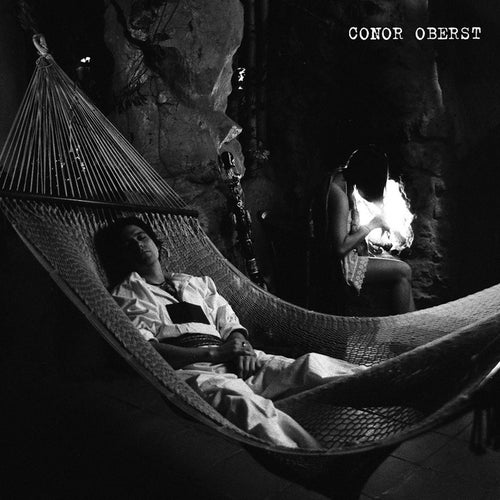 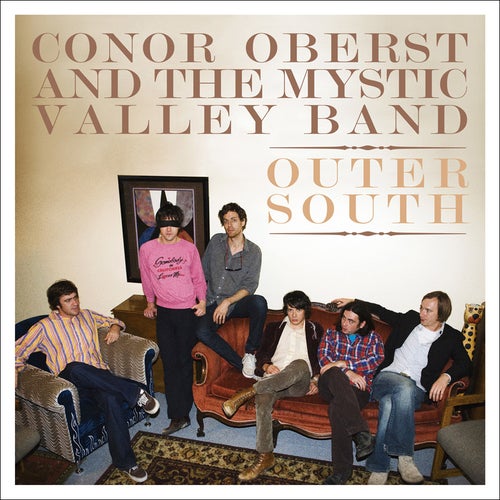