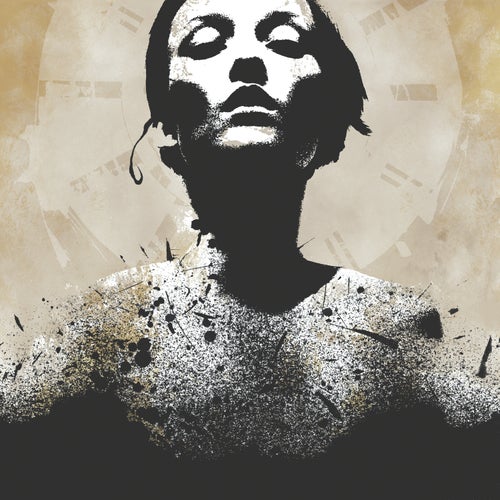 Reproducir en Napster
Lanzamiento: Sep 2001
Disquera: Equal Vision Records
Named Record of theYear by Terrorizer when it appeared in 2001, Jane Doe is in many ways the definitive metalcore album, with mathematically sound half-riffs crammed in between walloping sheets of hardcore brutality, songs that come on like fits and a grindcore-level of attention to speed. Boston metalcore ninjas Converge assumed their place as pace-setters with this, their third album. "Concubine" and "Fault and Fracture" form a blistering opening salvo but you don't want to miss the resurrection of true emo (think Antioch Arrow) that is "Distance and Meaning."
Mike McGuirk 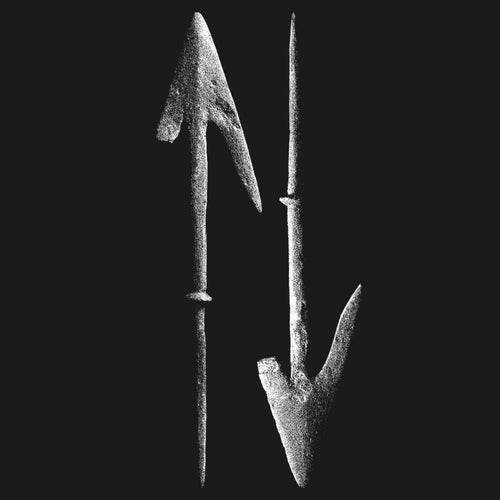 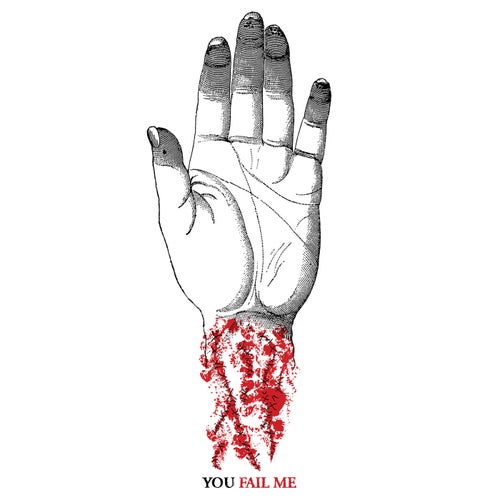 Reproducir
You Fail Me Redux 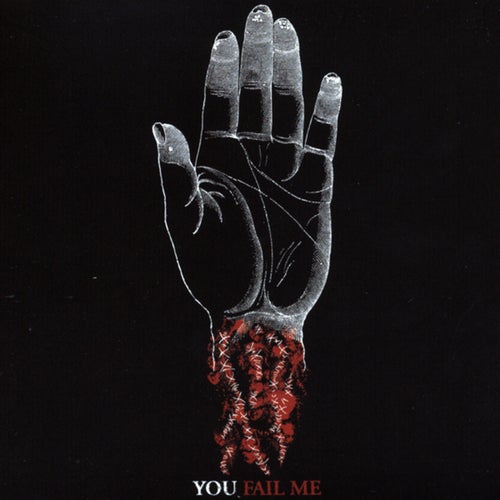 Reproducir
You Fail Me