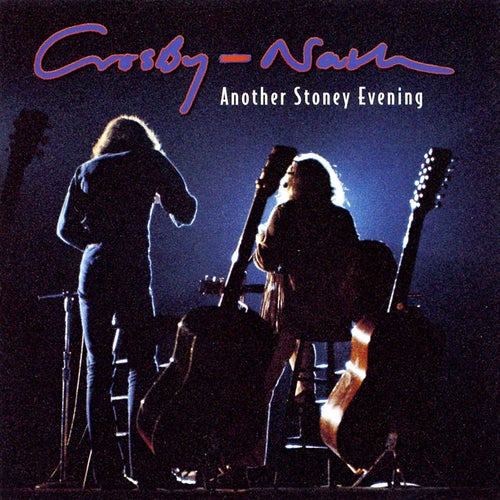 Reproducir en Napster
Lanzamiento: Jan 1998
Disquera: Blue Castle Records
Of course, any record involving David Crosby has to have a marijuana reference in its title. Recorded in Los Angeles, Another Stoney Evening floated around as a live bootleg for over three decades, before an official release emerged. It's an absolutely sublime set, intimate, even harrowing at times. Without their pals Stephen Stills and Neil Young in the mix, Crosby and Nash push the material's folksy qualities, those tight harmonies and mellow acoustic guitars, to the foreground. The court jester that he is, Crosby balances the weight of the music with a lot of off-the-cuff stoner humor.
Justin Farrar 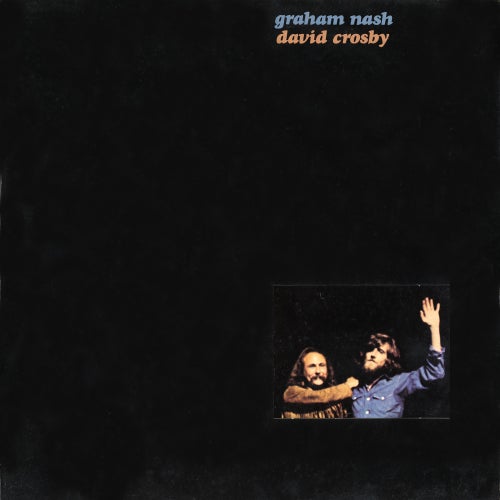 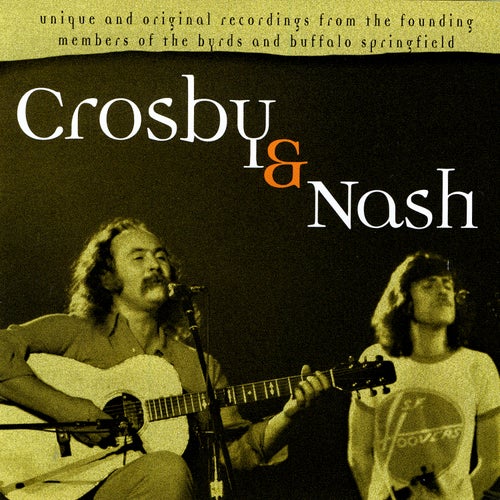 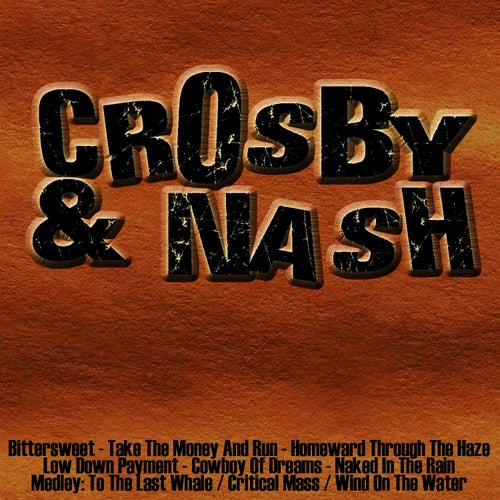