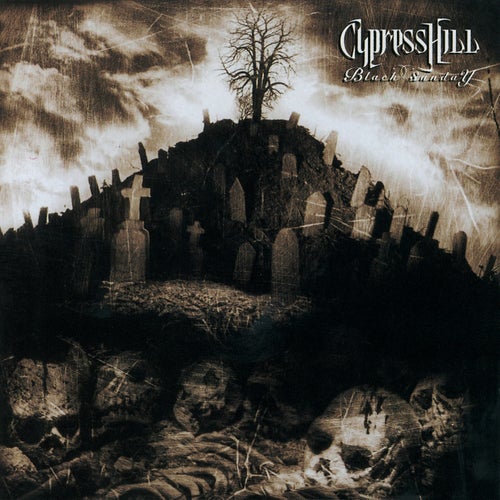 Reproducir en Napster
Lanzamiento: Jan 1993
Disquera: Columbia
The follow-up to their stellar debut, Black Sunday launched Cypress into the mainstream with the huge hit "Insane In The Brain." Muggs' beats are a little darker than before, but still slamming. The crew's affinity for weed remains a major influence, as evidenced by the tunes "Hits From The Bong" and "I Wanna Get High."
Brolin Winning 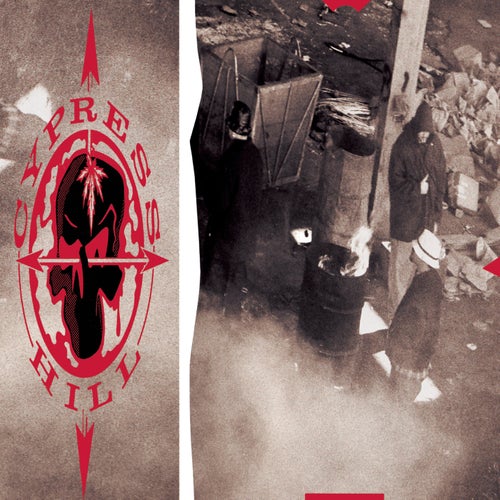 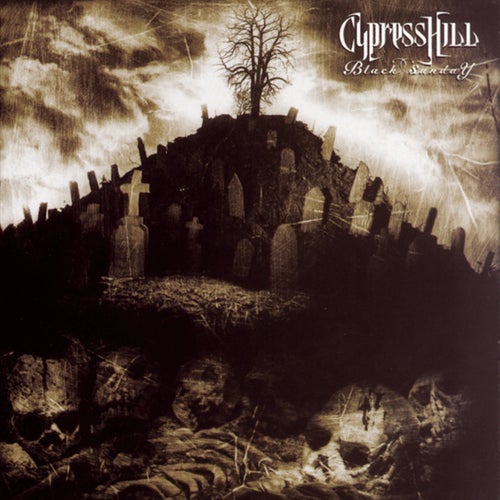 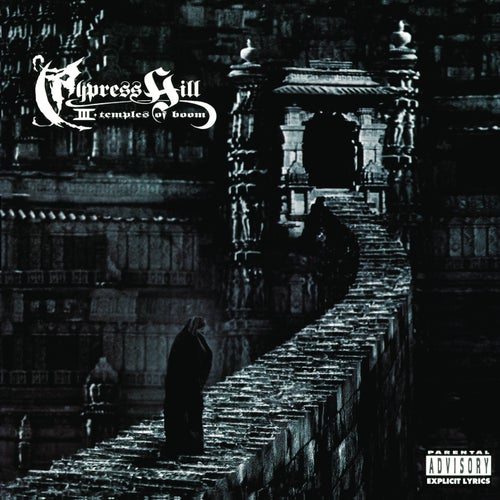 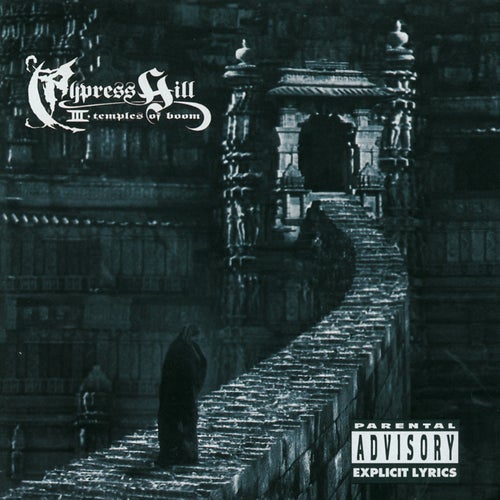