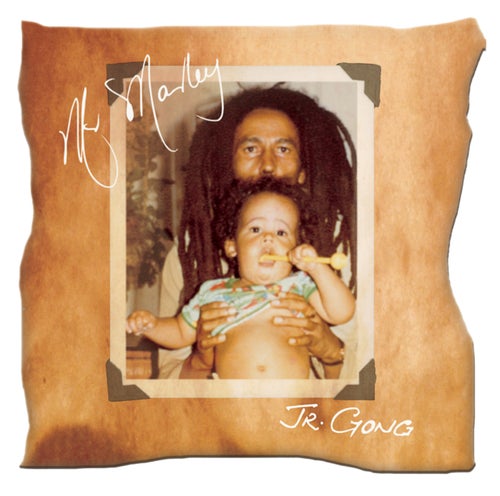 Reproducir en Napster
Lanzamiento: Sep 1996
Disquera: Universal Records/Tuff Gong Records
Damien Marley's 1996 debut is mainly an homage to his famous father. Musically, there's not a lot there -- some rehashing of dad's work, a laudable social conscience, ticky-tacky production that sounded dated just a decade after its release. But every so often -- as on "Old War Chant" -- the future face of Jr. Gong shows up, kicking an unstoppable flow over an unusual track. It's not a brilliant album across the board, but it's a crucial step in what would become Marley's impressive musical development.
Sarah Bardeen 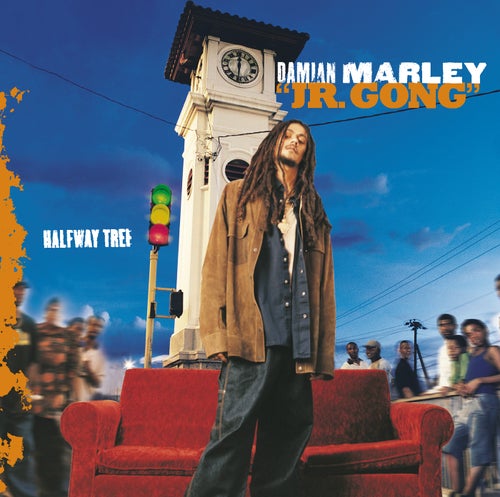 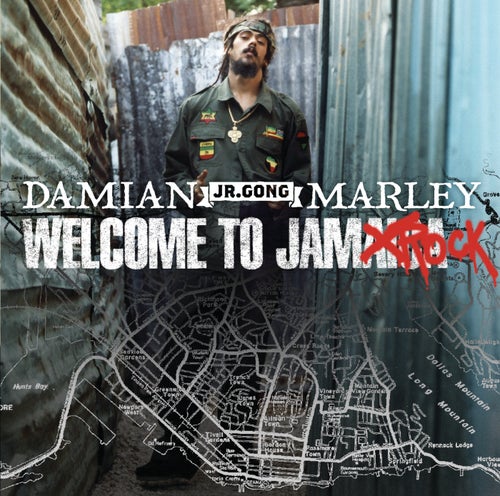