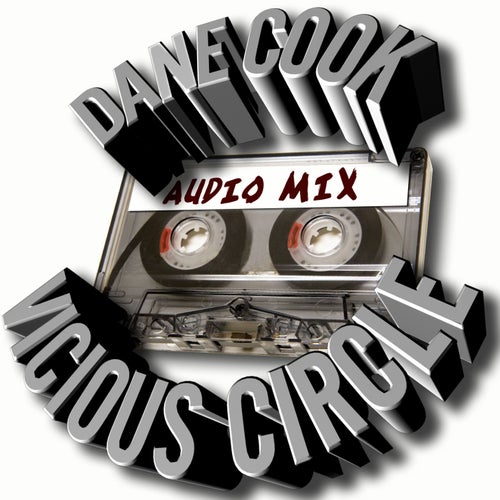 Reproducir en Napster
Lanzamiento: Nov 2006
Disquera: Comedy Central
Haters may complain of Dane Cook's glorified frat-guy humor, but he has surpassed Larry the Cable Guy for world's biggest comedian in 2008, a momentum he brings with him into Vicious Circle, a recording from his HBO special and his second album in two months. His material of childhood anecdotes and bro-ish observations may be familiar, but his charm and command of a live audience is unparalleled; few comedians have inspired more dudes to high-five in just over an hour. Besides, who doesn't think references to their father's junk and painful defecation is funny?
Dan Shumate 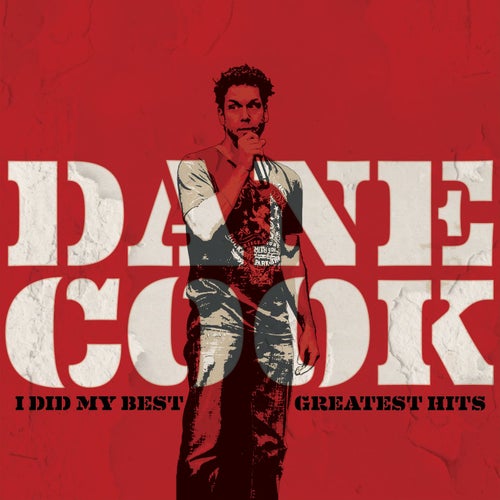 Reproducir
I Did My Best - Greatest Hits 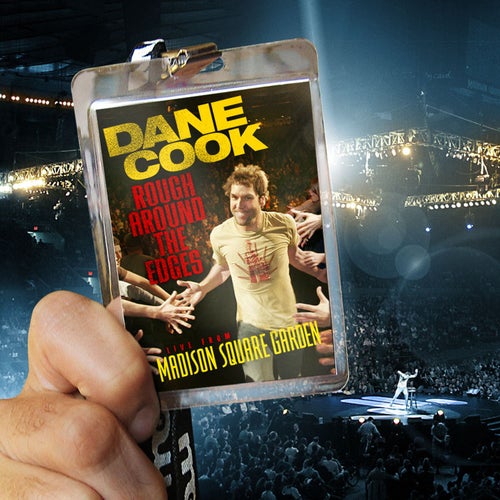 Reproducir
Rough Around The Edges - Live From Madison... 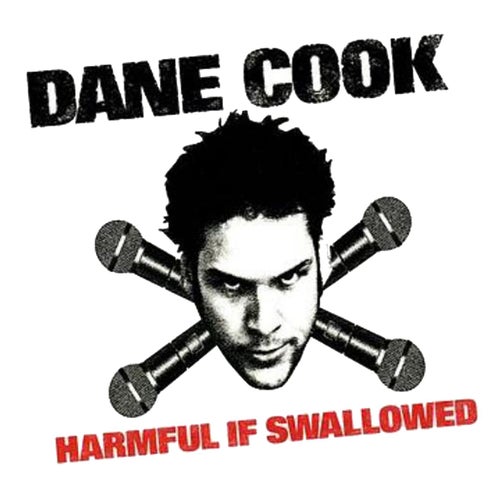 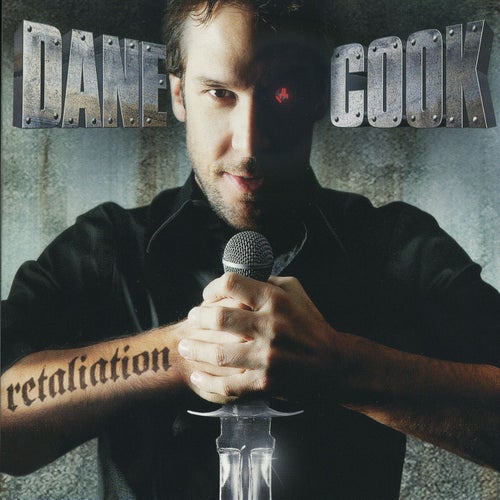