Reproducir en Napster
Lanzamiento: Oct 2014
Disquera: ARIOLA
Dani Martín is the former frontman of the band El Canto del Loco. That may not mean much to audiences outside of Spain, where Martín can easily fill a stadium. This album, recorded on a 12-city 2013 tour, showcases Martín's too-many-late nights voice and the edgy pop songs that have made him a star, including the calling cards "Caminar," "Emocional" and the sunny love anthem "Mi Teatro."
Judy Cantor-Navas 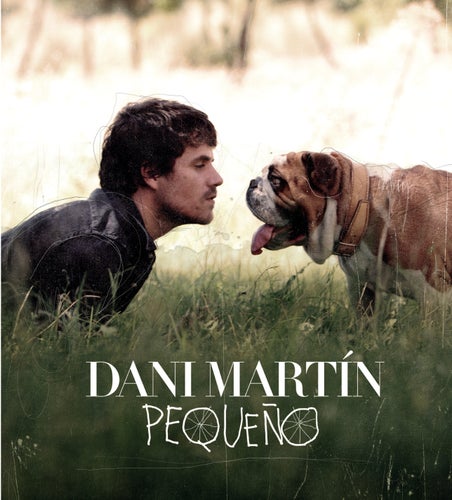 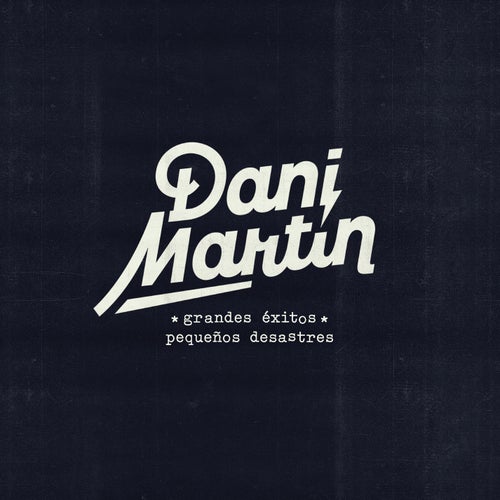 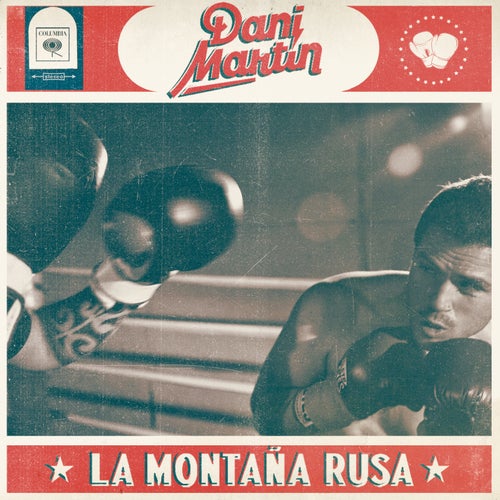 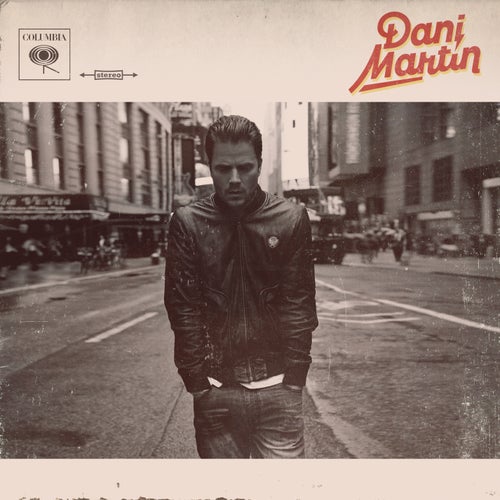