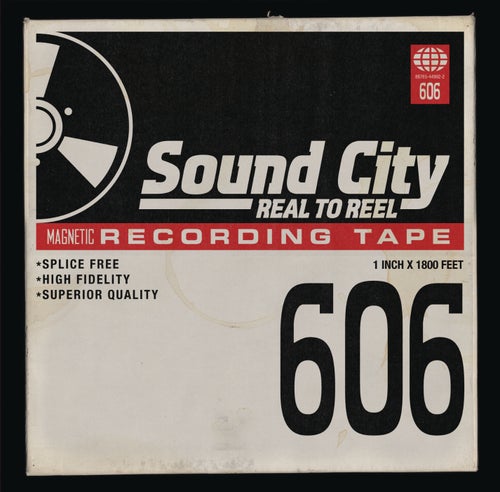 Cut Me Some Slack

Cut Me Some Slack

Reproducir en Napster
Lanzamiento: Mar 2013
Disquera: RCA RECORDS LABEL
Officially speaking, Sound City: Real to Reel is the soundtrack to Dave Grohl's documentary about SoCal's Sound City Studios, where a slew of iconic albums (including Nevermind) was recorded before closing in 2011. But in and of itself, Sound City is also a love letter of all things rawk, one that spotlights Grohl and many of his famous friends, from Macca and Chris Goss to Pat Smear and Stevie Nicks. Yet it's none other than Rick "Jessie's Girl" Springfield who steals the show with "The Man That Never Was," a slice of new wave that contains twice the energy of anything else around it.
Justin Farrar 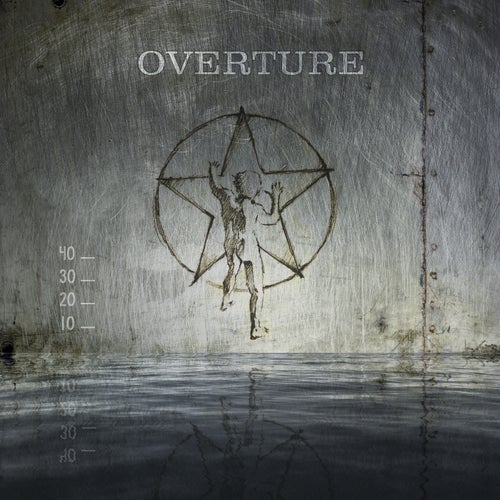 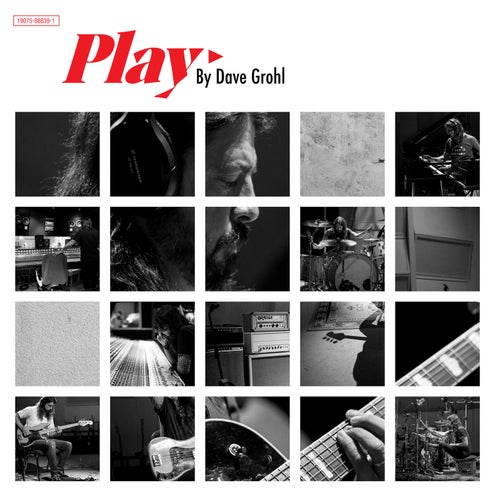