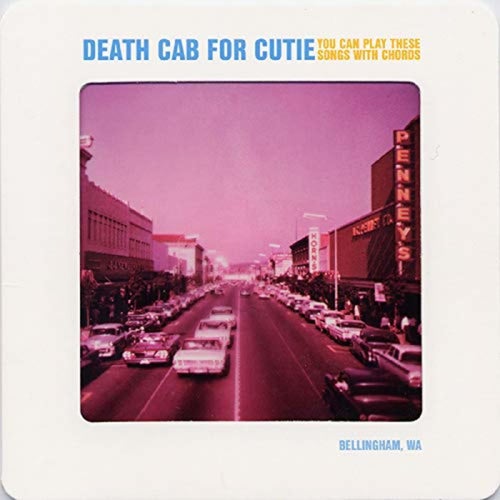 You Can Play These Songs With Chords

You Can Play These Songs With Chords

Reproducir en Napster
Lanzamiento: Oct 2002
Disquera: Barsuk Records
Before DCFC officially formed, Ben Gibbard and Chris Walla made an eight-song cassette that was released on Elsinor Records. You Can Play... features those tracks, plus unreleased material, alternate mixes and other rarities (some of which date back to 1997). A must-have for fans of this winsome indie rock outfit.
Linda Ryan 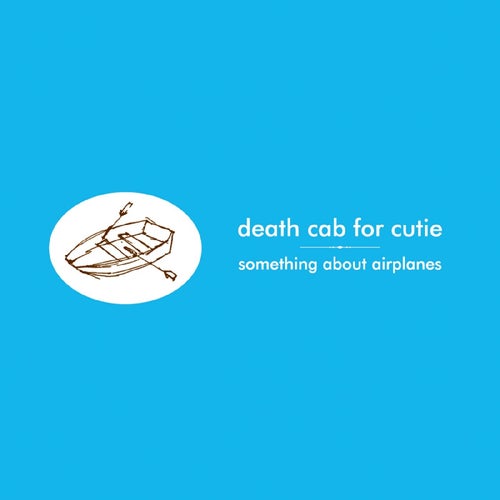 Reproducir
Something About Airplanes 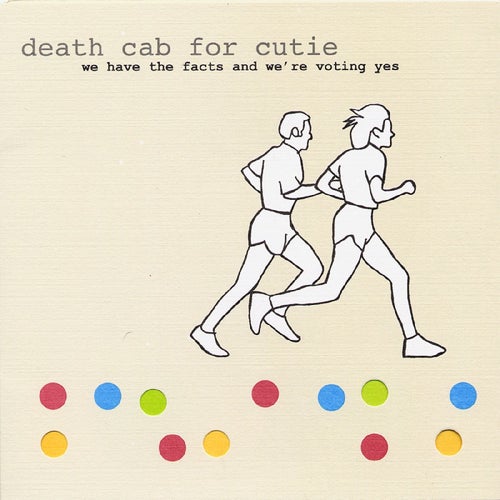 Reproducir
We Have The Facts And We're Voting Yes 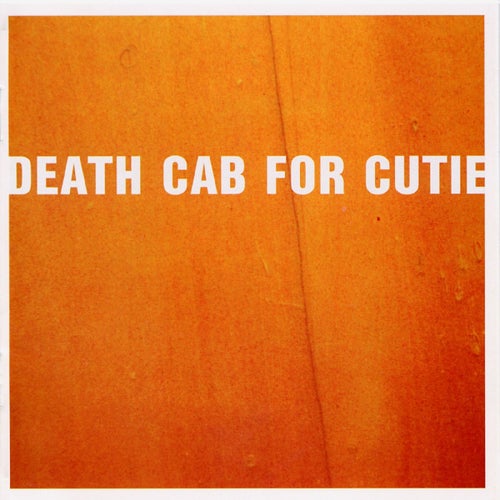 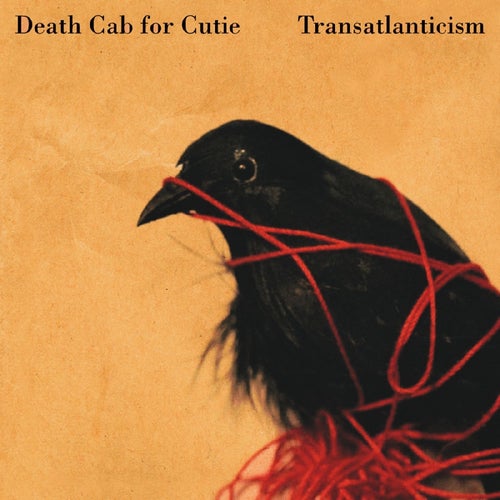