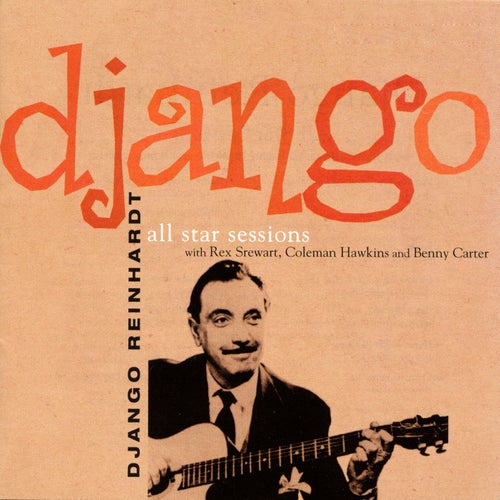 Reproducir en Napster
Lanzamiento: Jun 2001
Disquera: Parlophone (France)
With the noted exception of Stephane Grappelli, Django was such a guitar marvel that he usually left his fellow musicians in the dust. Here, the Gypsy jazz giant is joined by an incredible roster of American talent who can keep up with him: Coleman Hawkins, Rex Stewart, and a ream of Ellington sidemen are on board to frame Django beautifully.
Nick Dedina 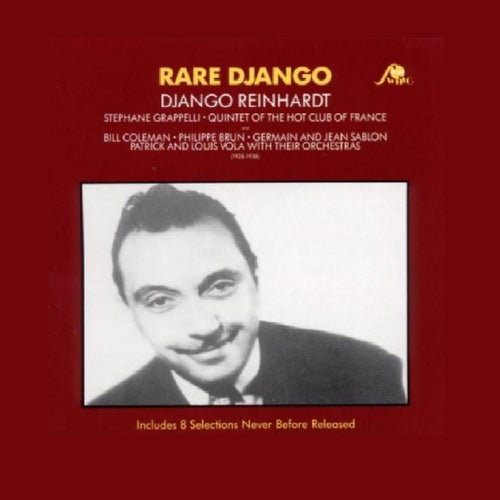 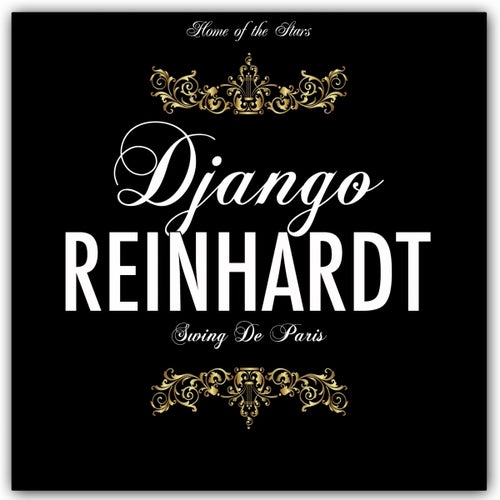 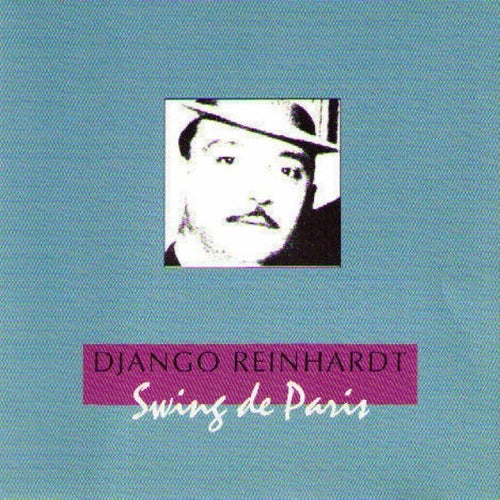 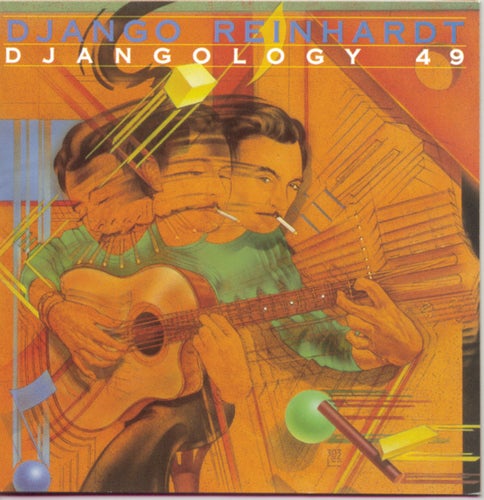