Reproducir en Napster
Lanzamiento: Jan 1980
Disquera: RCA RECORDS LABEL
A critical return to form and mega-selling hit record for the country icon, 9 To 5 and Odd Jobs, released in 1980, was as ubiquitous, and deservedly so, as the movie of the (almost) same name. Not only was that movie funnier and a way better time than anyone expected, the attendant record here -- with an impossibly catchy title cut, a fantastic take on Bobby Bare's "Detroit City" and production values that, while decidedly slick, remain tied to the ancient moves -- is characteristic of Parton's work, meaning more legitimate than her pop success may lead folks to believe.
Mike McGuirk 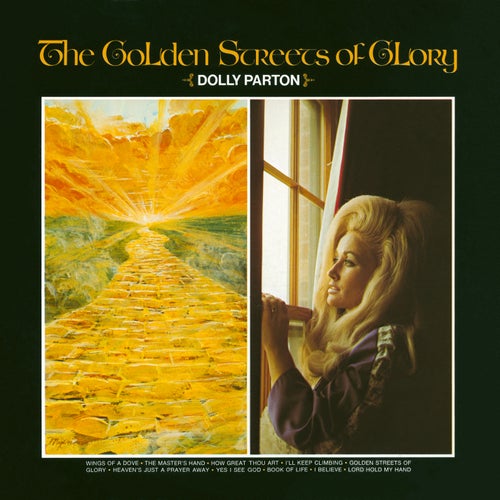 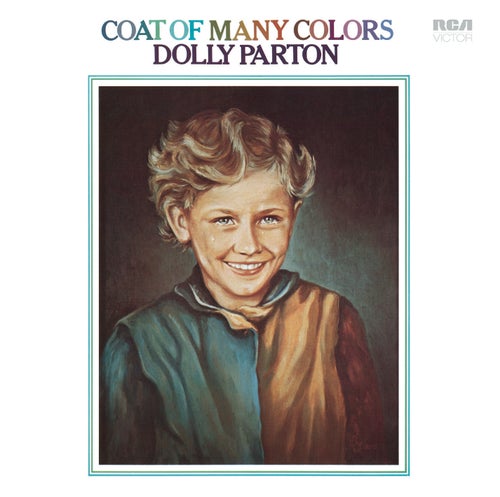 Reproducir
Coat Of Many Colors 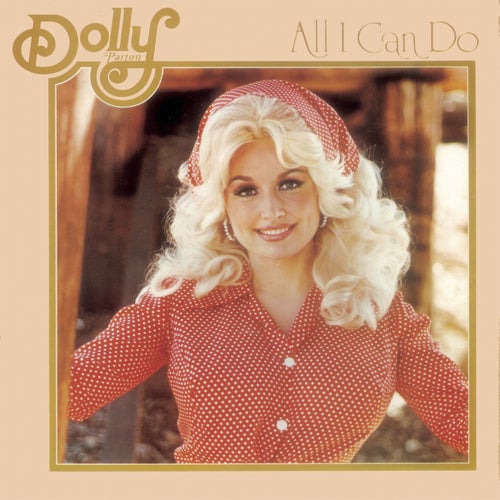 Reproducir
All I Can Do 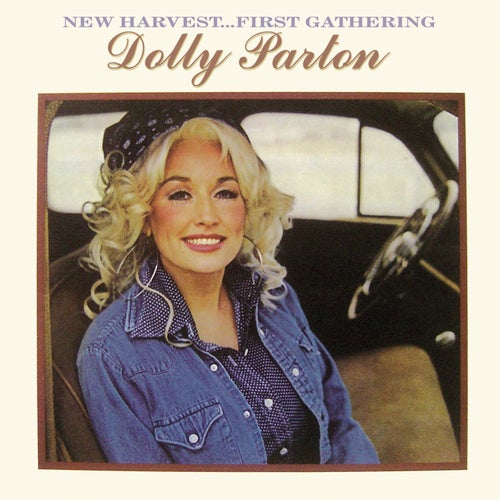