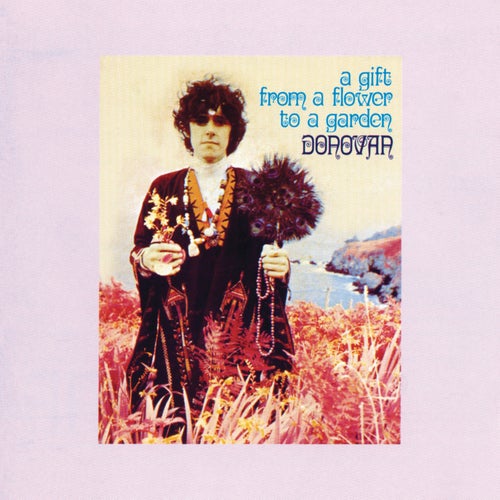 A Gift From A Flower To A Garden

A Gift From A Flower To A Garden

Reproducir en Napster
Lanzamiento: Dec 1967
Disquera: Legacy Recordings
It would be easy to dismiss Donovan as some kind of fruity-tootie relic, were it not for the fact that he released a string of killer psych-pop albums in the mid-'60s. A Gift From a Flower to a Garden in particular holds a special place in Mellow Yellow's discography. Though it contains zero radio hits, it's one of rock's first box sets. Plus, it contains the most eclectic batch of tunes Donnie ever recorded. The entire second half is acoustic folk music for children that's downright whimsical.
Justin Farrar 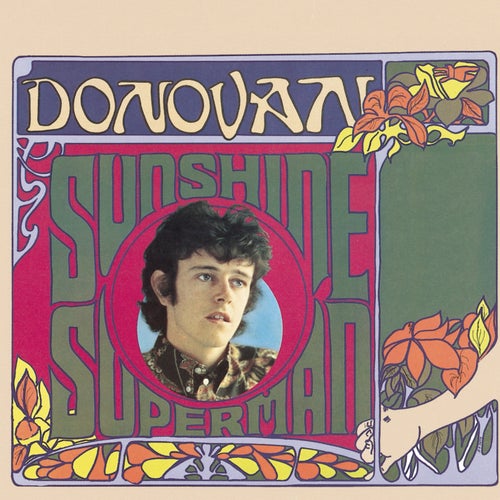 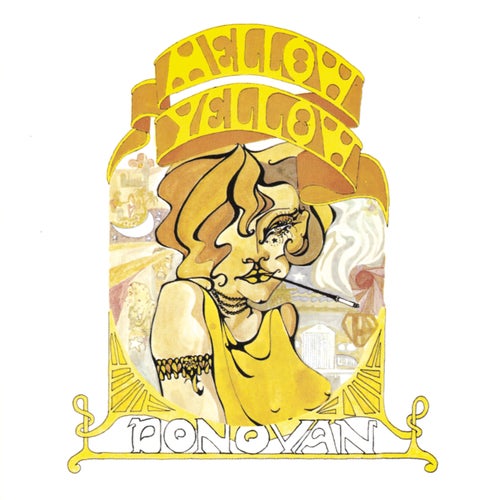 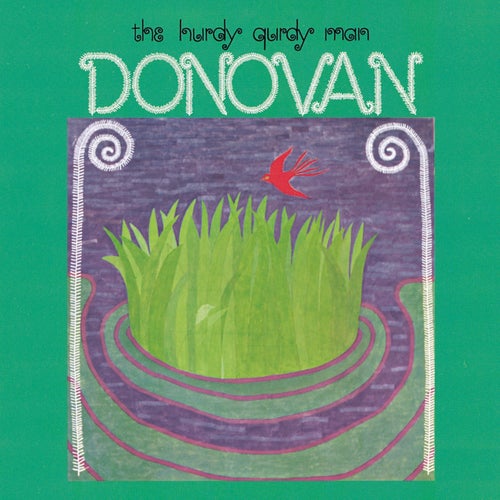 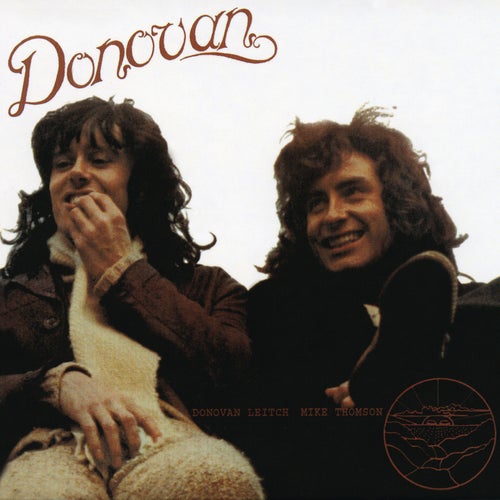