Reproducir en Napster
Lanzamiento: Nov 2010
Disquera: Rise Above Records
Droning distantly from the bottomless bowl of some moss-green substance, these veteran Brit stoners open thick, blurry, and muddy, then keep digging down into deeper concentric sub-basements of depressive molasses riff. By the second song, they're taking a title ("Venus in Furs") from the Velvet Underground and distorted vocals from the early Butthole Surfers as they honor dominatrix boots and the Zodiac. Countless bad-trip chants and occasional church bells later, "Crypt of Drugula" explodes space-metal into a black hole. Only one track is less than six minutes -- and that one only barely.
Chuck Eddy 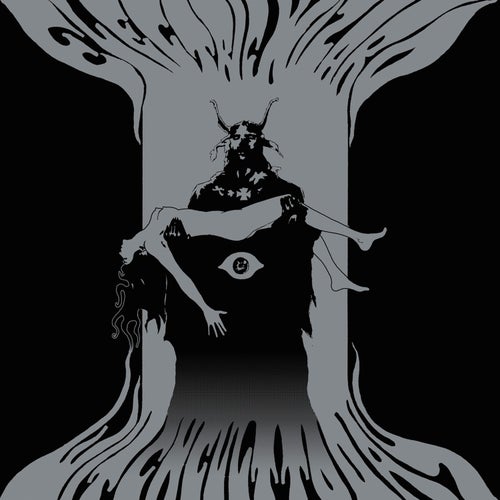 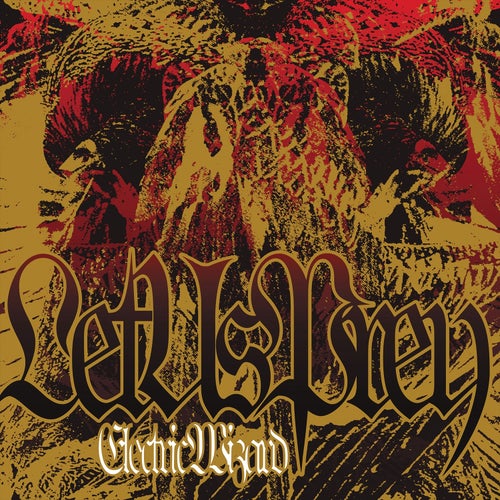 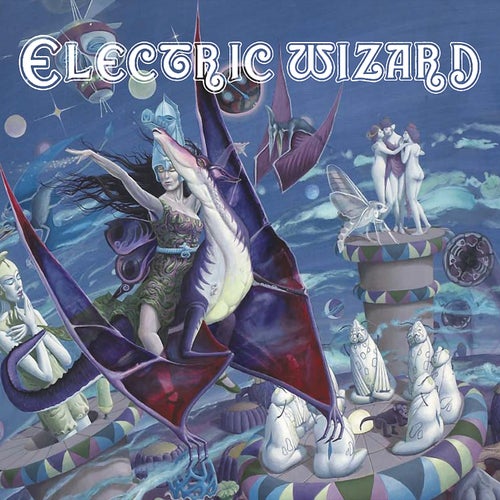 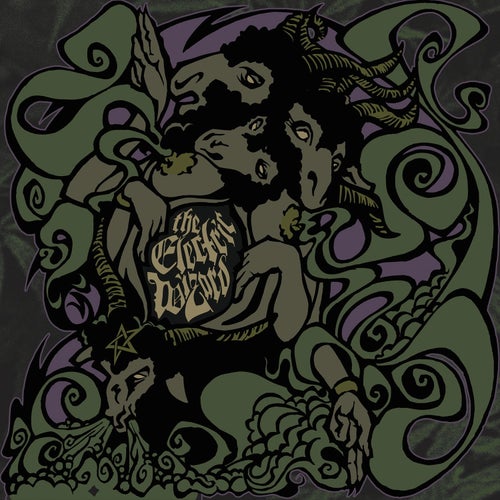