The Ballad Of Blind Tom

The Ballad Of Blind Tom

Reproducir en Napster
Lanzamiento: Sep 2013
Disquera: Virgin Emi
With producer T-Bone Burnett at the controls, The Diving Board finds John revisiting the blend of country-rock, gospel and art pop that made his earliest albums (Empty Sky, Elton John, Tumbleweed Connection) so striking. A lot of years have gone by, obviously. John's voice is now husky and knowing, plus he and collaborator Bernie Taupin aren't nearly as audacious in their songwriting. But make no mistake: This is a complex and at times dark set of tunes. As with vintage John-Taupin, the stories they tell are sprawling metaphors that frequently use the American South and heartland for setting.
Justin Farrar 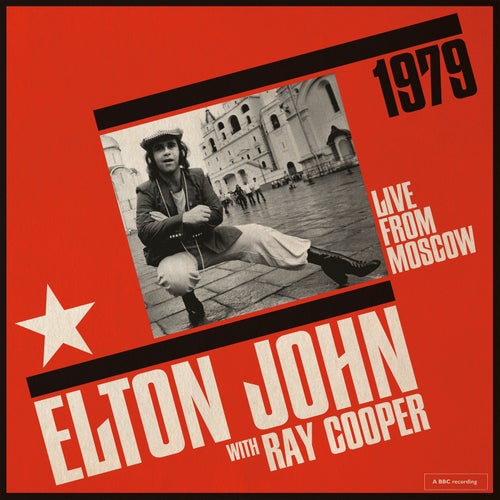 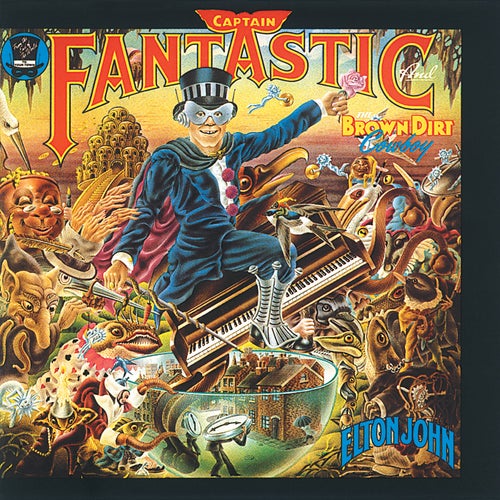 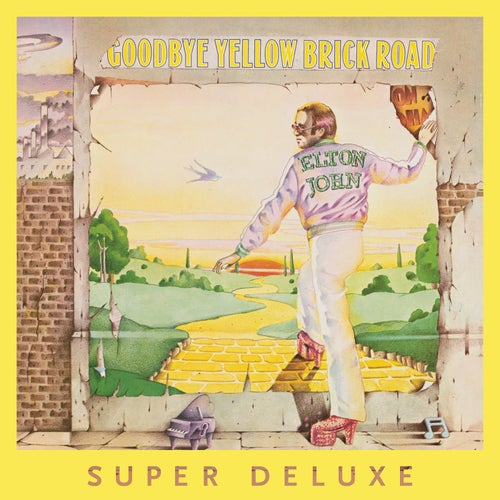 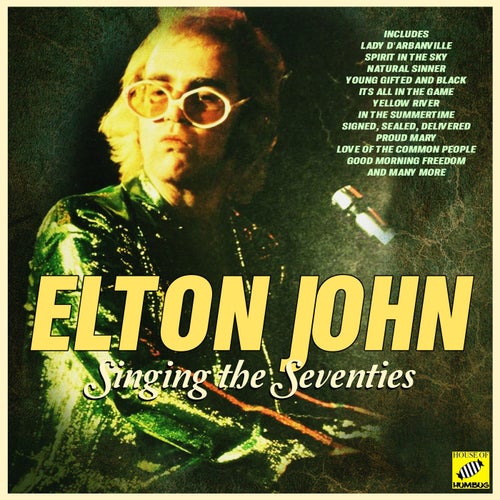