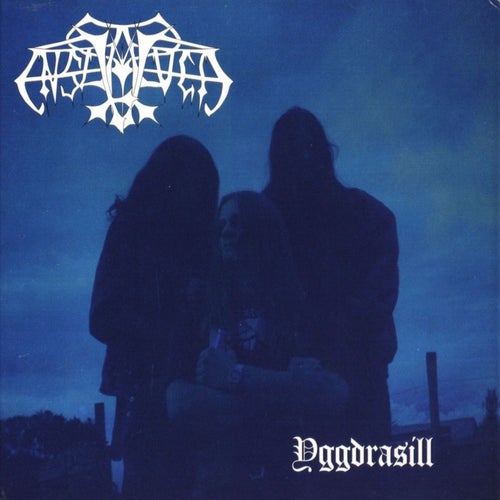 Reproducir en Napster
Lanzamiento: Jan 2012
Disquera: Peaceville Records
Norwegian teenagers Ivar Bjørnson and Grutle Kjellson released this demo in 1993, and while the music is at its heart black metal, the expansive structures and title contributed to the band getting tagged as Viking metal even as the genre was in its formative stages. That said, second song "Allfadr Odinn" is straight up Bathory with wraith-screech vocals, and it represents a bridge between that band's chunky riffs and the wall-of-blur that identifies the lauded black metal scene. The band was never comfortable with that Viking metal label, or any label for that matter.
Mike McGuirk 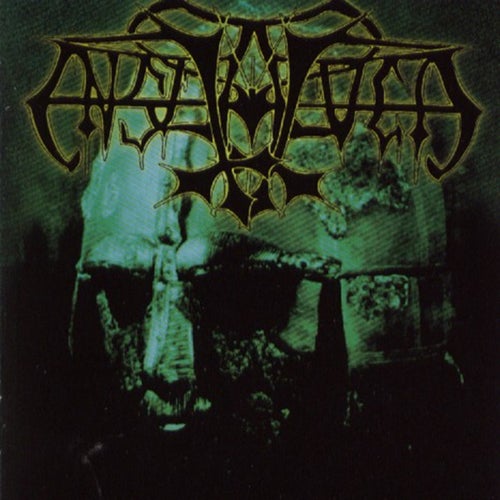 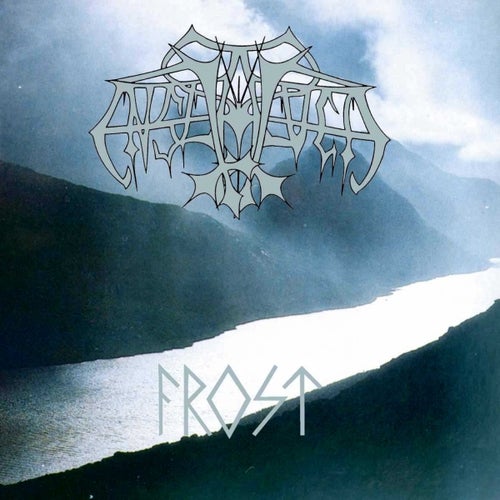 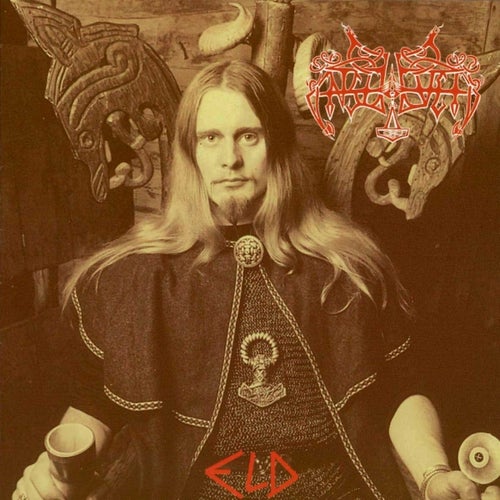 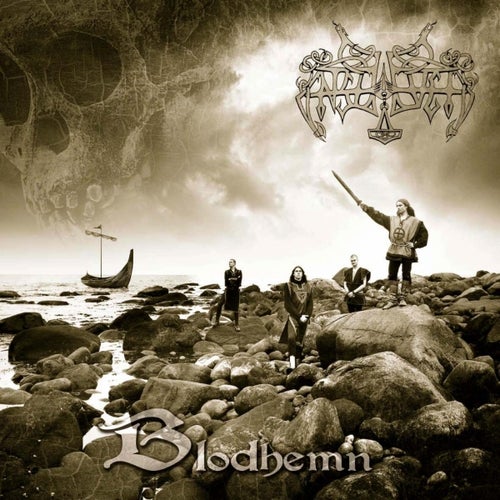