Reproducir en Napster
Lanzamiento: Jul 2009
Disquera: Fabolous / Desert Storm
Taking a cue from Jay-Z's American Gangsta, Fabolous' fifth studio album is (very) loosely based on the 1993 Sean Penn/Al Pacino movie Carlito's Way. With the focus generally on his incredible flow and knack for wordplay, Fab is better than most at balancing bombastic street joints like "The Way" and "Salute" with syrupy radio jawns like "My Time" and "Throw It in the Bag." The album is a little too uneven to be great, sagging in the second half, but it's definitely another solid entry from one of New York's finest rappers.
Sam Chennault 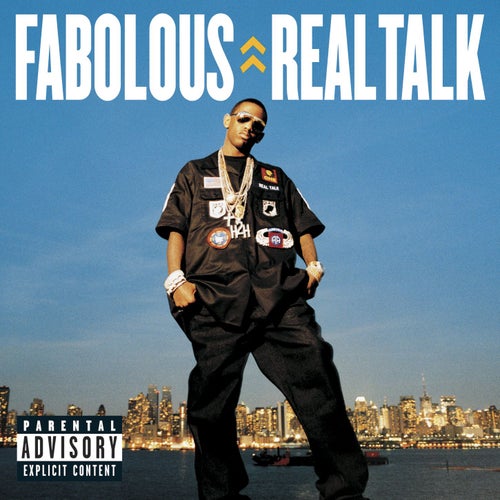 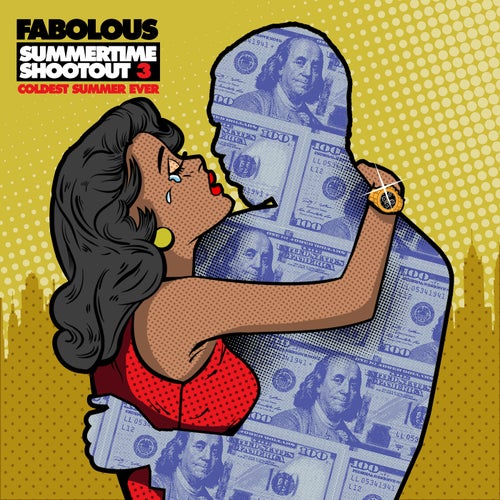