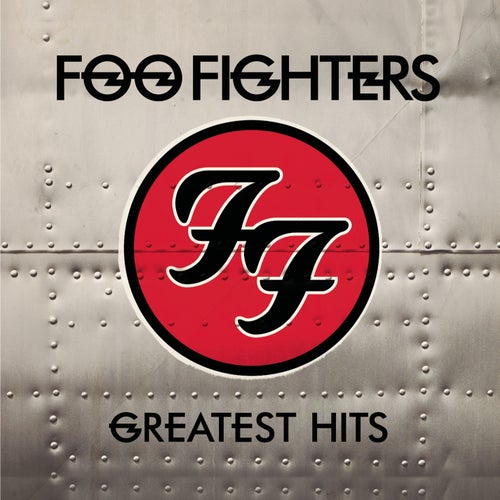 Reproducir en Napster
Lanzamiento: Nov 2009
Disquera: RCA RECORDS LABEL
Skimming this Greatest Hits comp gives you a good idea of who's ruled mainstream alt rock since the mid-'90s. Dave Grohl's stint in a little band called Nirvana certainly didn't hurt Foo Fighters' chance for success, but his talents and charisma as a frontman (not to mention some zany cross-dressing videos) helped spring the Foos onto the charts, a place they'd come to find quite cozy. All the biggies are here, a little from each album, in seemingly no particular order, plus two new tracks that hint at classic American rock: the Tom Petty-esque "Wheels" and "Word Forward."
Stephanie Benson