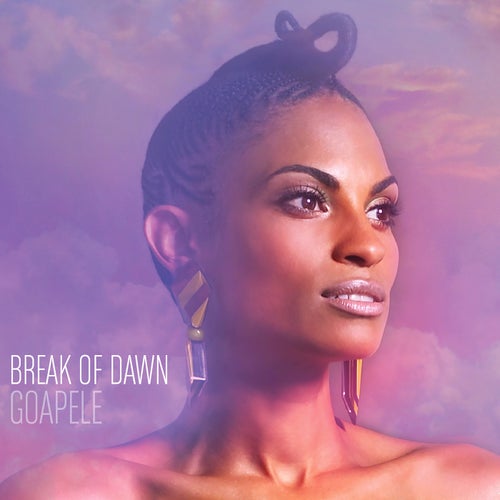 Reproducir en Napster
Lanzamiento: Oct 2011
Disquera: Mass Appeal
Goapele's voice is a high contralto that generates exceptional frisson. When she turns it on the synthesizer funk of "Milk & Honey," she generates an overwhelming heat. Her dominant presence turns the songs on Break of Dawn, her first album in six years, into mere subtext, and it's fun to hear her use the urban erotica of "Play" and "Undertow" for a showcase of her vocal talent. It's an area that she sticks to with few exceptions -- she sings of persevering over obstacles on "Break of Dawn," and life as a single mother on "Hush" -- but she does it better than most.
Mosi Reeves 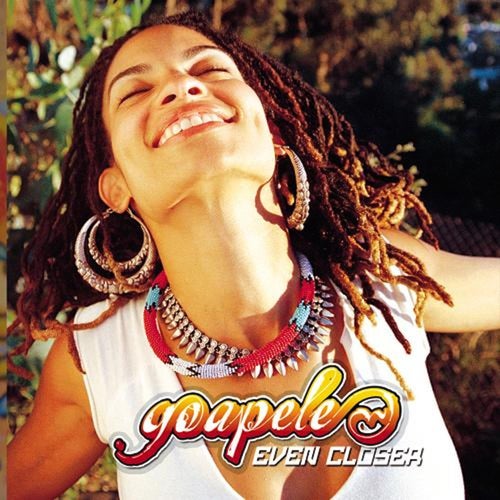 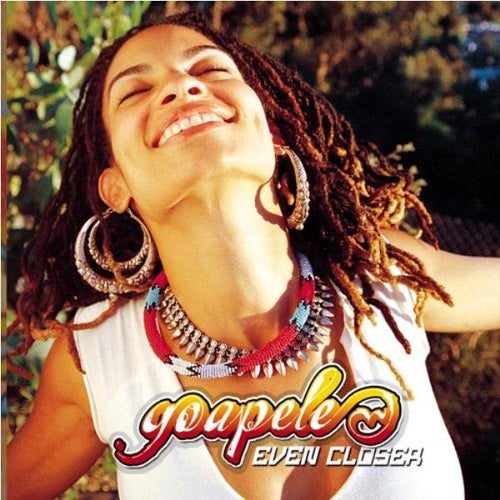 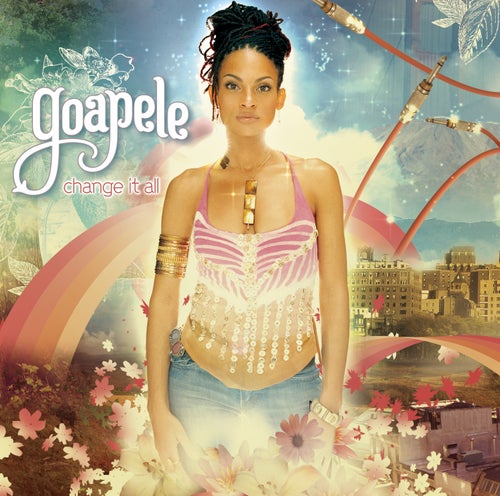 Reproducir
Change It All 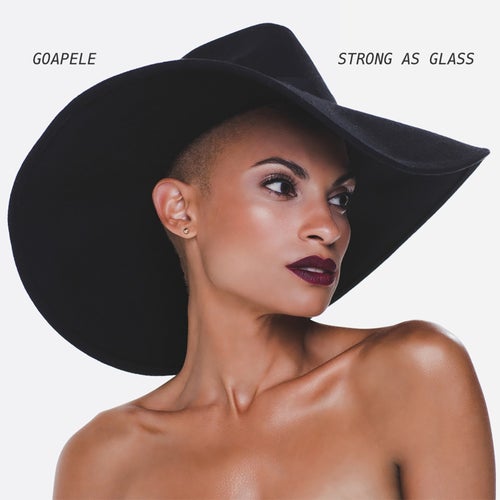