Reproducir en Napster
Lanzamiento: Jan 1969
Disquera: Rhino/Warner Records
It's not just a palindrome, it's an album! The Dead's third studio outing was cut in 1968 on one of the first 16-track mixers ever unleashed. And without label heads backseat driving, they were able to dip further into their lysergic-addled minds while retaining their trademark bounce and groove. This 2004 reissue includes a few live gems that feature the improvisational greatness of the Grateful Dead group mind.
Eric Shea 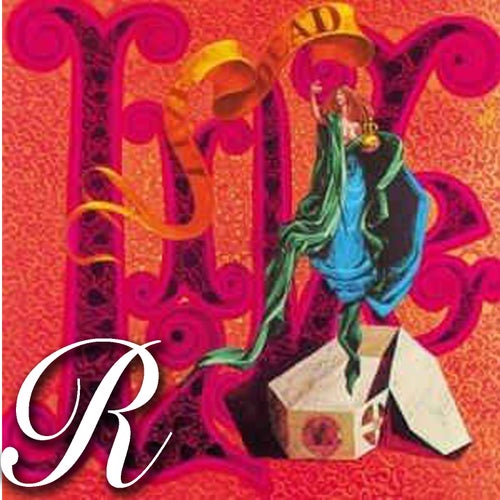