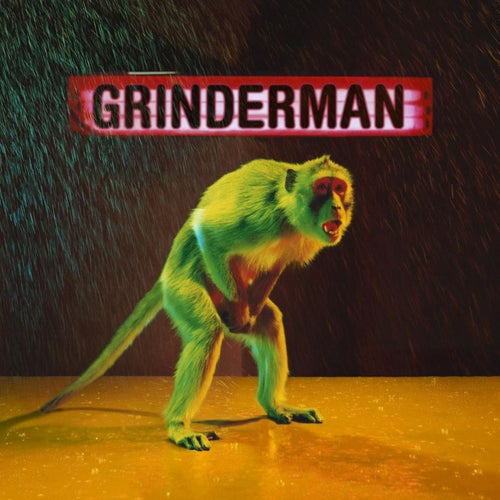 Reproducir en Napster
Lanzamiento: Apr 2007
Disquera: Mute, a BMG Company
The name? Lame. The cover art? Ugly. But the artist here is Nick Cave, and he's in a twitchy, cursing mood, holding court on crazy, moonshine-gurgling backwoods rock tracks that are full of bad language, bad living and unspeakable dental hygiene. Cave and his cohorts don't sound as revolutionary as they did back in the 1980s, but that's mainly because bands like the White Stripes are now played on the radio. That said, while anyone these days could title a tune "No Pussy Blues," only Nick Cave would have the good humor to name-check Marcel Marceau on it.
Nick Dedina 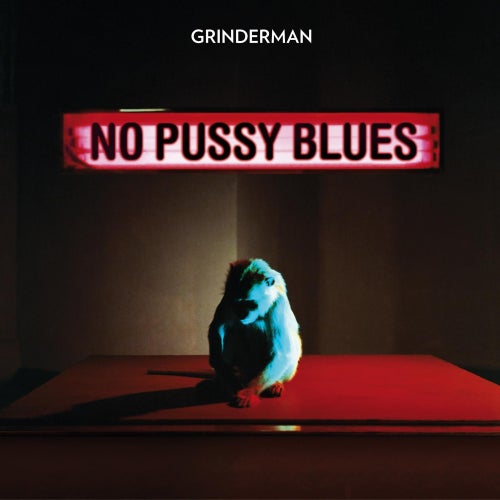 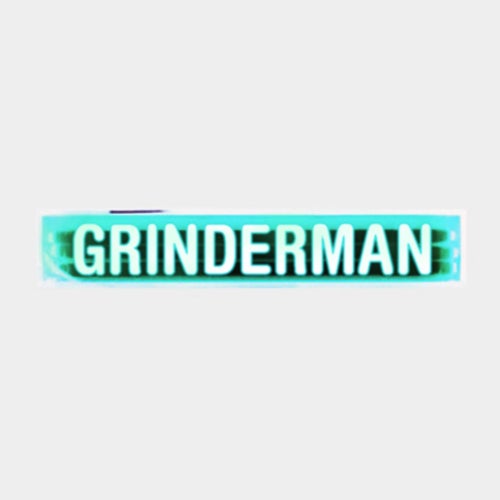