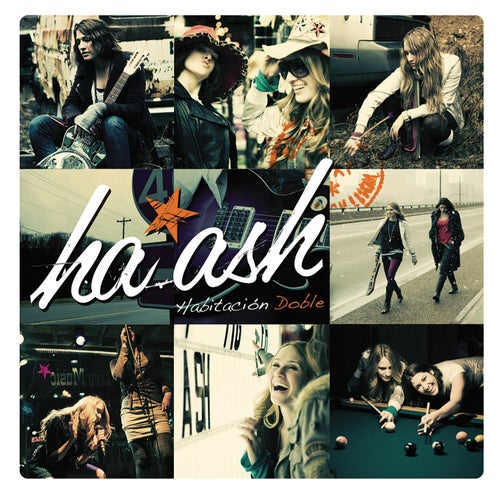 Reproducir en Napster
Lanzamiento: Aug 2008
Disquera: Columbia
They're aiming for a slender slice of the Latin pop audience -- Spanish-speakers who dig country music -- and more's the pity, because sisters Hanna and Ashley, powerful singers both, are backed by faultless production on their third album. They're still sharing a room (hence habitiacion doble), but that doesn't seem to stop their lyrics from growing up a good bit. When they switch to English, on the duet "Already Home" with Brandi Carlisle, their crossover appeal is even more apparent. You can almost see the sun setting as they perch on a bale of hay and croon their hearts out.
Sarah Bardeen 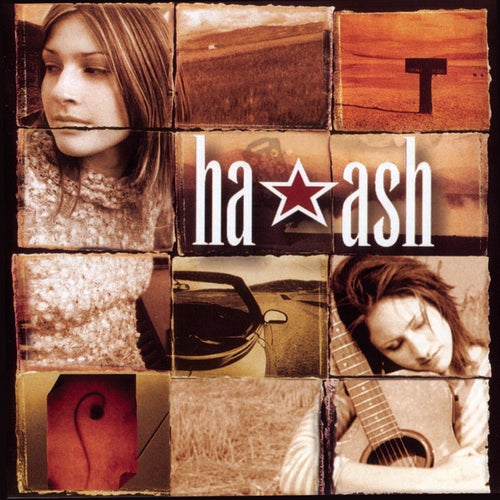 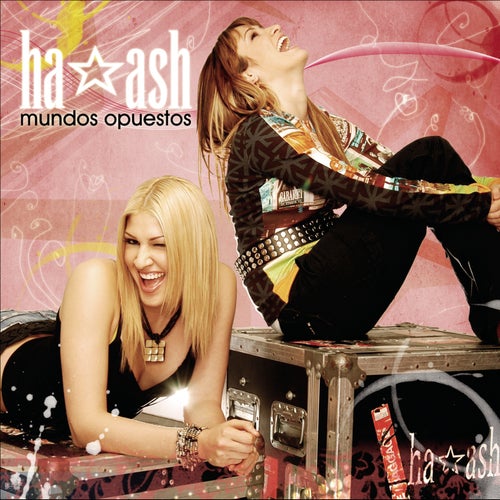 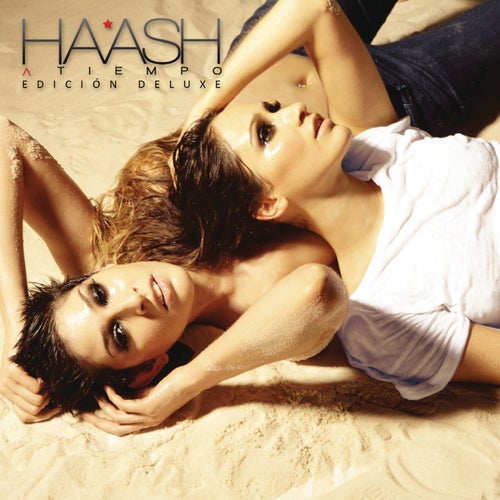 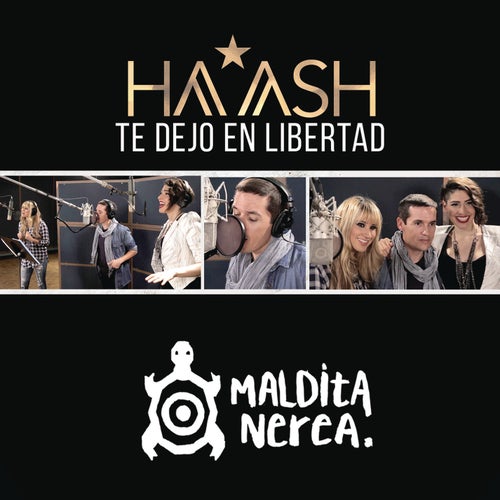