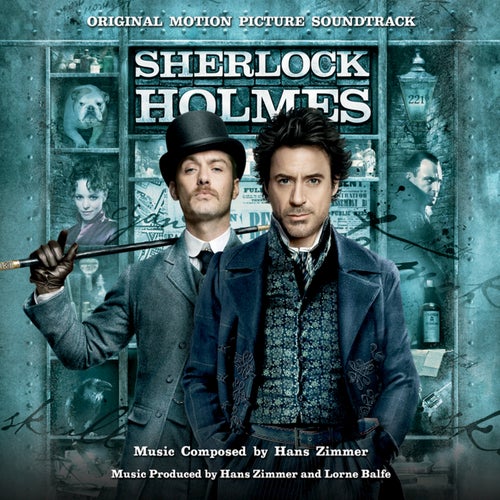 Reproducir en Napster
Lanzamiento: Dec 2009
Disquera: Watertower Music
More a comedy/bromance than an action/mystery flick, Sherlock Holmes sported two stellar lead performances and Zimmer's gloriously eccentric score, which often builds on Holmes' plucked violin. A real talent, Zimmer proves that not all blockbuster scores have to sound alike. This is how the Oscars are supposed to work: just because Holmes wasn't Best Picture material doesn't mean that Zimmer should be ignored for his work in it. Now give Jude Law a Supporting Actor nod and just hand Robert Downey, Jr., a statue for every performance he's ever done. No matter if any movie he's in is good or bad — Downey is always fun to watch.
Nick Dedina 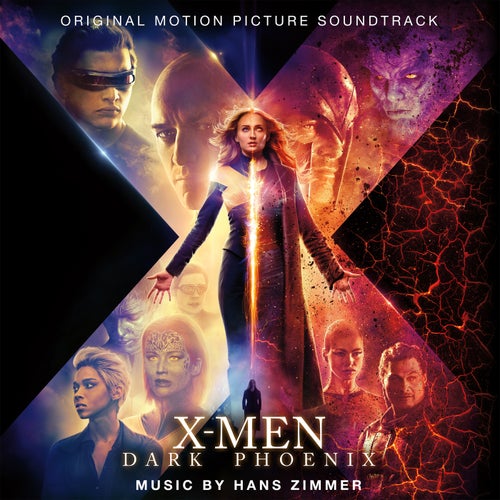 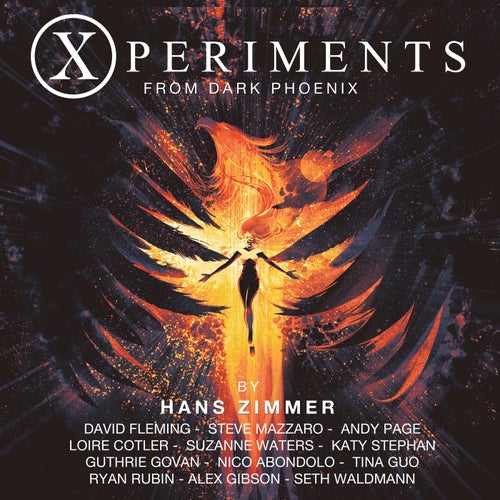 Reproducir
The Prince of Egypt 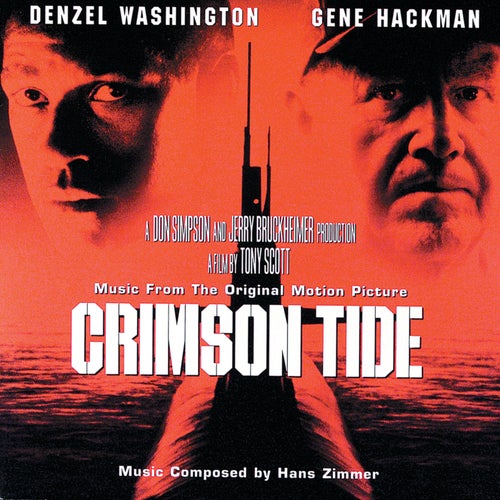