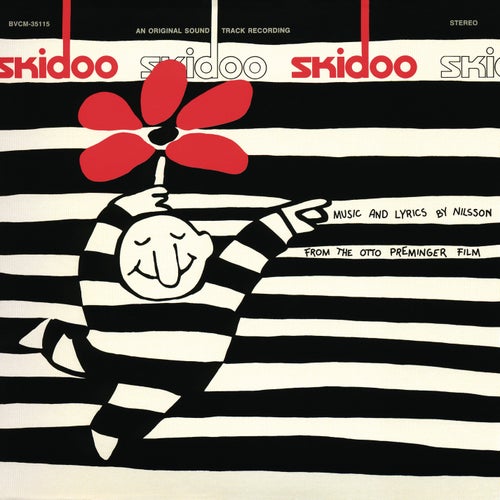 Reproducir en Napster
Lanzamiento: Jan 1968
Disquera: RCA RECORDS LABEL
Skidoo was a notorious bomb from Otto Preminger, a bizarro mix of star-studded old Hollywood and acid-soaked youth culture (imagine It's A Mad, Mad, Mad, Mad World on LSD, only much worse). The clear highlight of the movie is the appearance by and songs from Harry Nilsson. Preminger actually has Nilsson sing the movie credits, which works out better than it has any right to. The song "I Will Take You There" is a real gem, while the Skidoo commercials accurately parody the personal fears and social stigmas used to sell products.
Nick Dedina 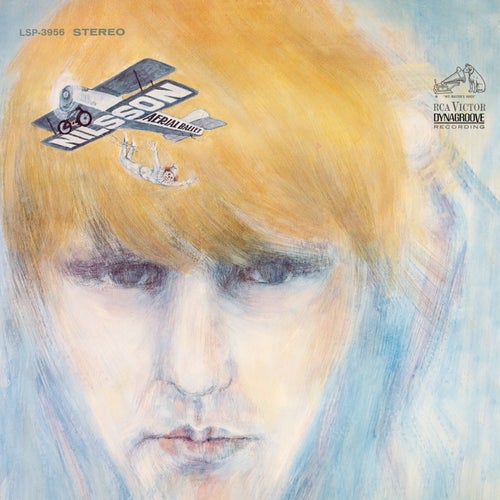 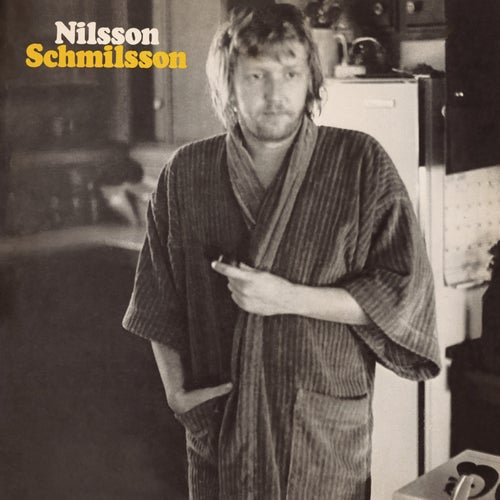 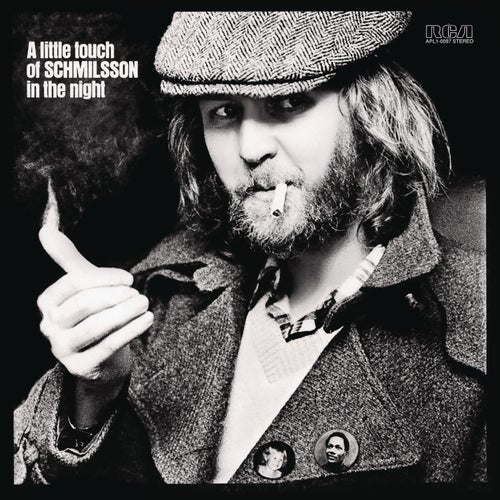 Reproducir
A Little Touch of Schmilsson in the Night 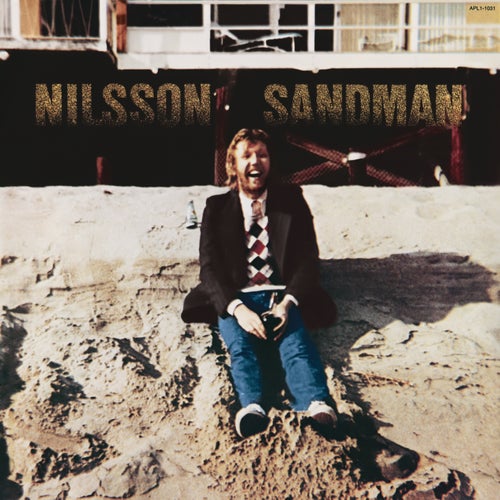