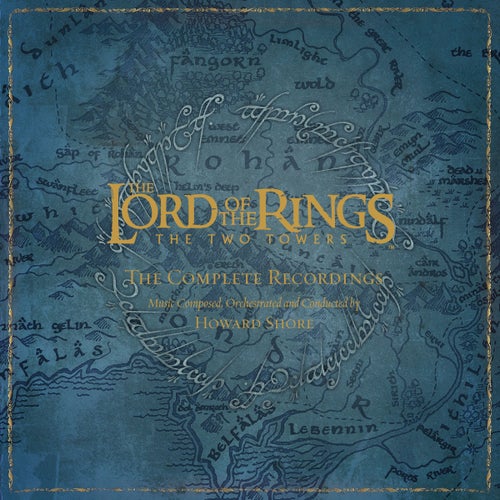 The Lord of the Rings: The Two Towers - the Complete Recordings

The Lord of the Rings: The Two Towers - the Complete Recordings

Reproducir en Napster
Lanzamiento: Nov 2006
Disquera: Rhino/Warner Records
If the 36 hours of extended footage covering Peter Jackson's near-perfect telling of the beloved Tolkien epic are not enough, these comprehensive soundtracks should ably transport any reality-hating fan into the wonderful world of orcs and hobbits. Not surprisingly, the music is uniformly fantastic, composed by the same man who has scored several David Cronenberg films, so you can rest assured the creepy parts will sound creepy. Two Towers> has no less than 45 tracks.
Mike McGuirk 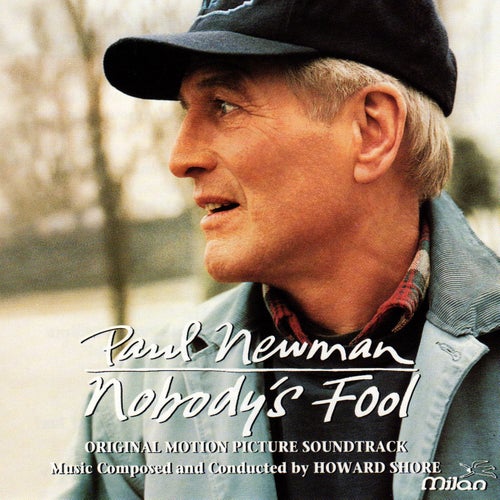 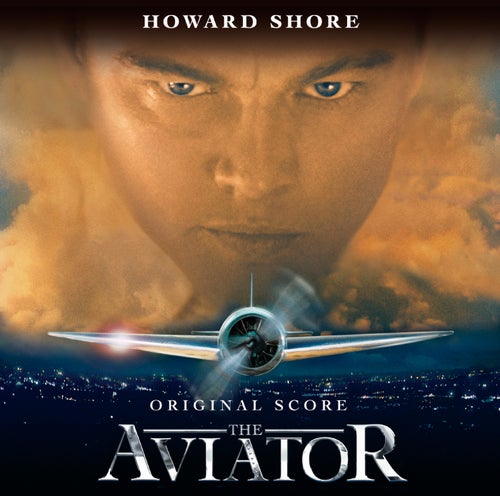 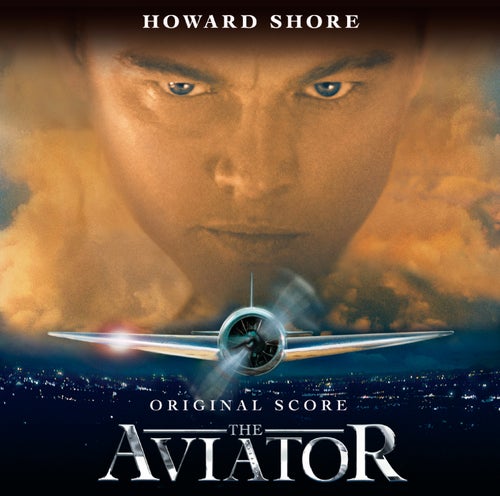