Reproducir en Napster
Lanzamiento: Feb 2016
Disquera: Getting Out Our Dreams Inc. (G.O.O.D.) Music / IDJ
The musician formerly known as Hollywood Holt has lingered on the periphery of Chicago’s trendier corners for years. His self-titled debut for Kanye West’s G.O.O.D. Music imprint finds him mostly abandoning rap in favor of channeling mid-‘00s post-punk bands like Interpol and She Wants Revenge. (His sole rapping nod foray is on the electro track “Work It Out,” where his performance resembles the ‘80s Miami bass group Gucci Crew II.) HXLT’s cribbed poses yield the serrated guitar noise of “Live to Death,” a collaboration with punk icon Kathleen Hanna for the activist sloganeering of “Together,” the new wave-y strum of “Moonrise,” and the garage rock of “Rock N Roll,” where he sings, “I wanna rock and roll your face off.”
Mosi Reeves 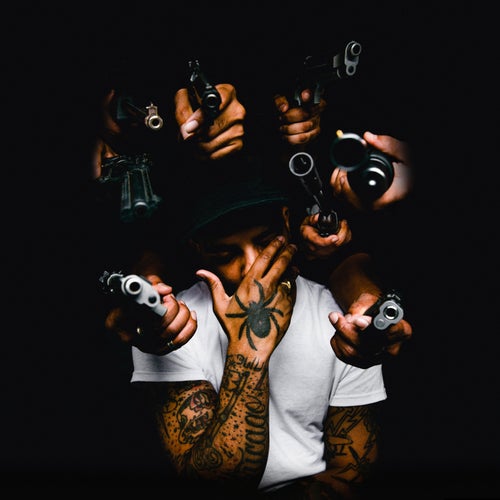 Reproducir
All My Friends 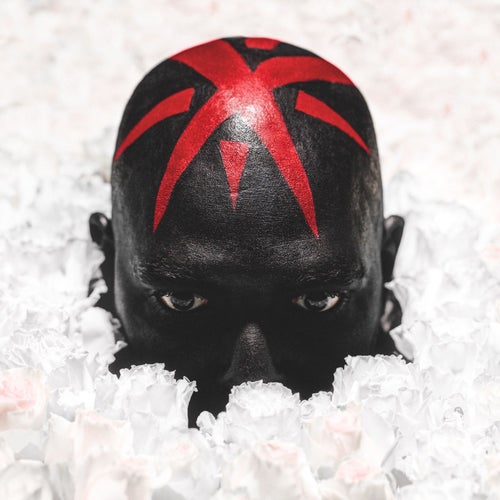 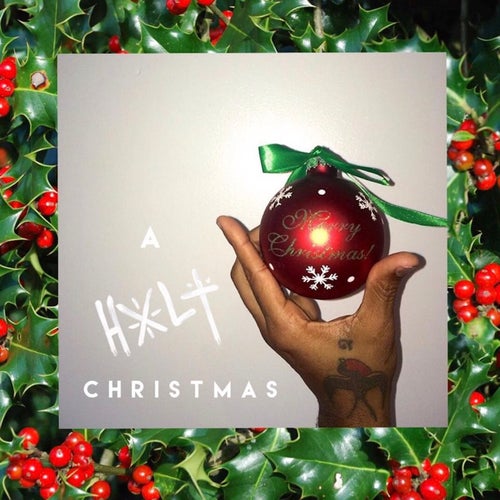