You Can See featuring Future

You Can See featuring Future 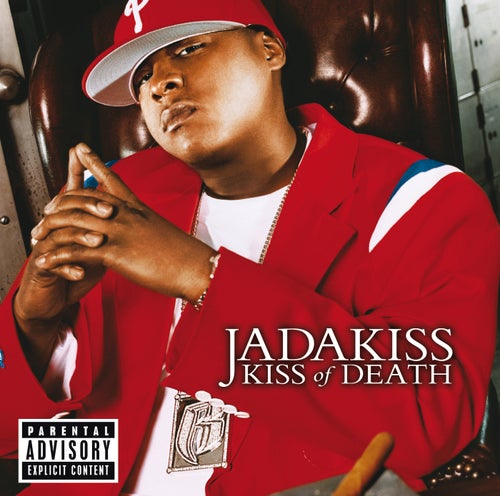